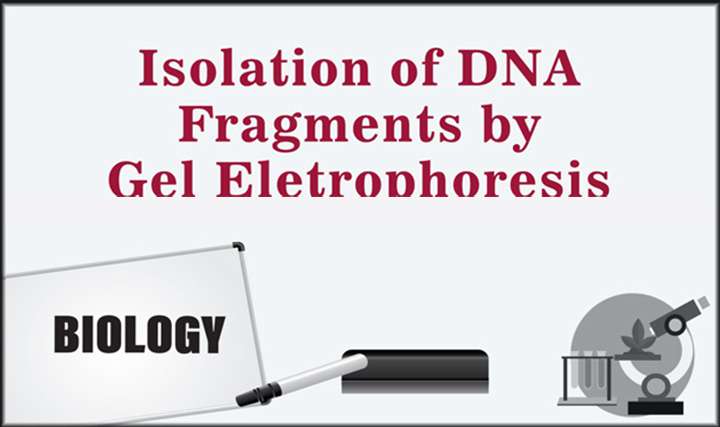 This video explains the reasons of absence of DNA bands on agarose gel elet... 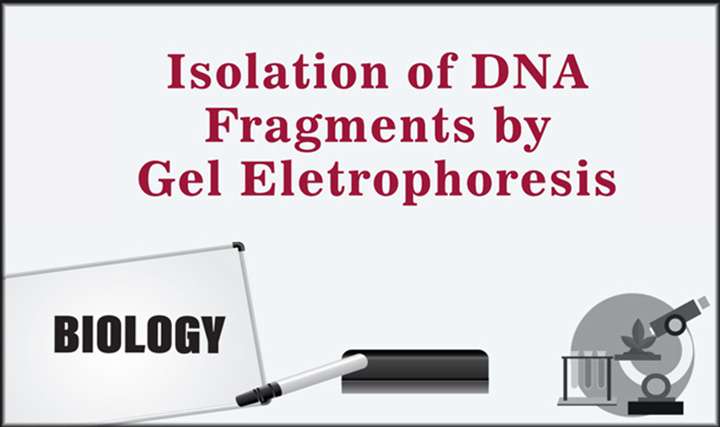 This video explains the significance of different steps of PCR. 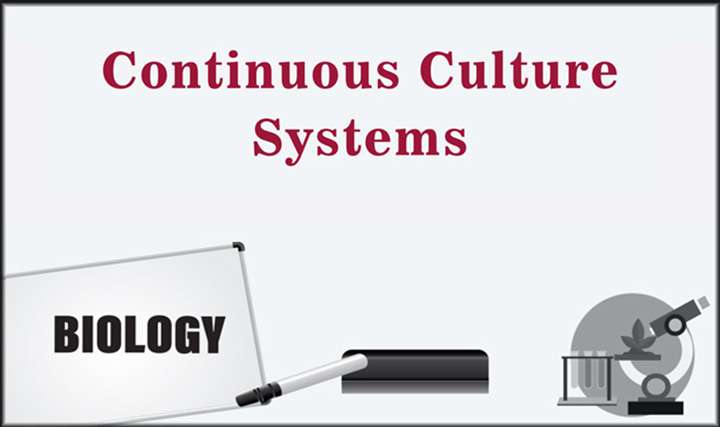 This video discusses the advantages of continuous culture systems. 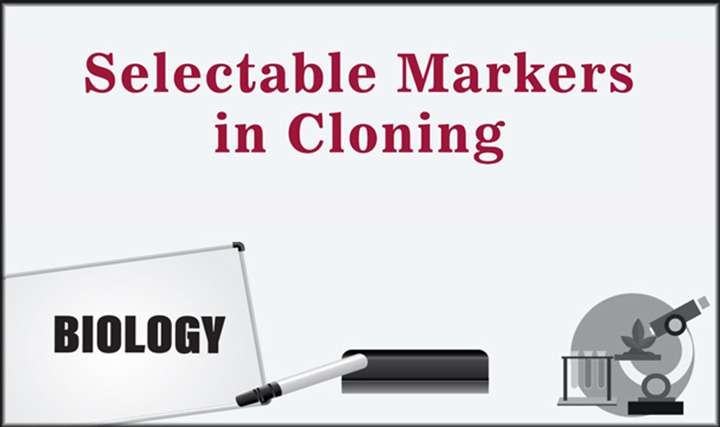 This video discusses the significance of selectable markers in cloning expe... 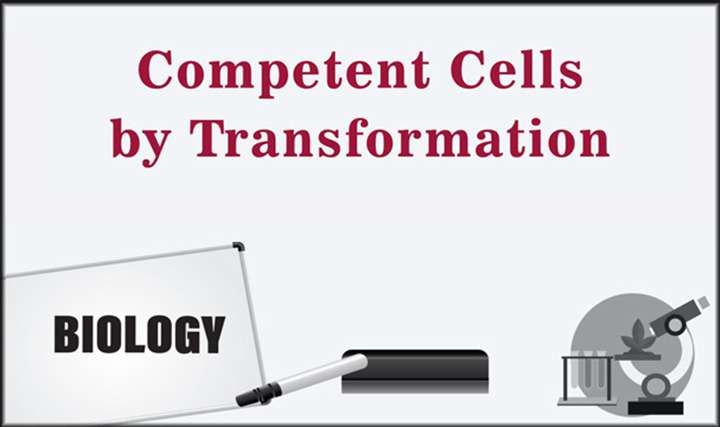 This video explains the need for competent cells in biotechnology and the m...