First law:
The mass of an atom or ion oxidised or reduced at either electrode (during electrolysis) is directly proportional to the quantity of electricity passed through the electrolyte.

Second law:
When the same quantity of electricity is passed through different electrolytes, the mass of substances deposited is proportional to their respective chemical equivalent or equivalent weight.

Kohlrausch’s law: Equivalent conductivity of an electrolyte at infinite dilution is equal to the sum of conductances of the anions and cations.

Ionic mobility: Distance travelled by the ion per second under the potential gradient of 1 volt per cm. Its unit is cm2S-1V-1.

Battery: A battery consists of two or more voltaic cells connected in series. 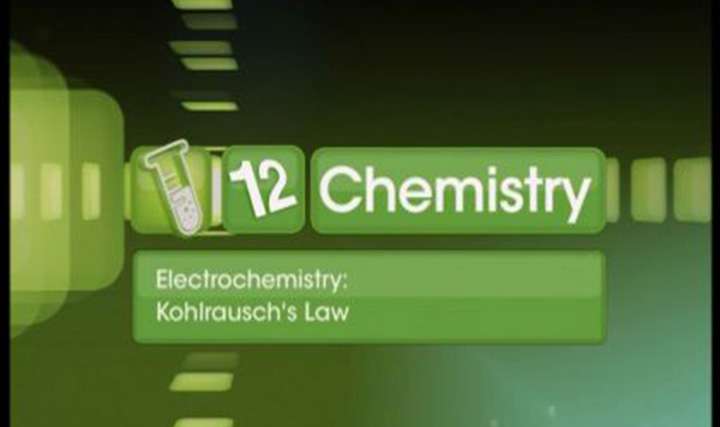 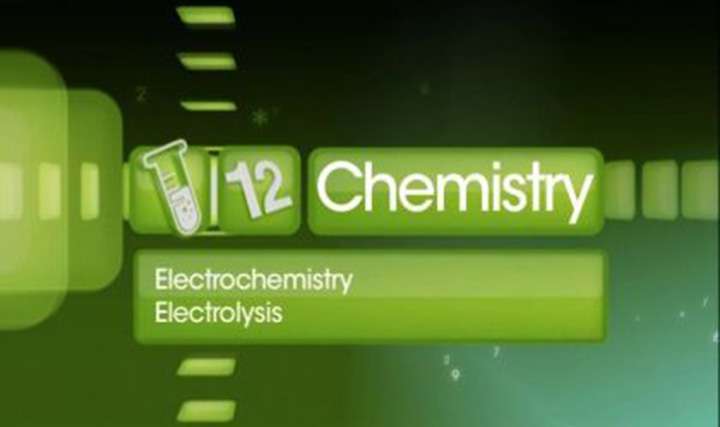 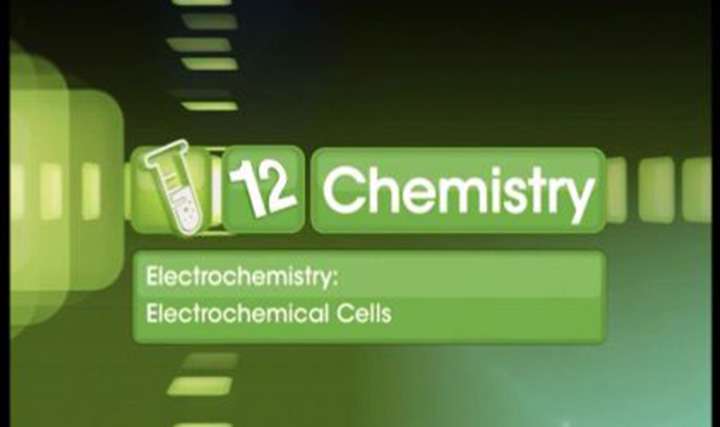 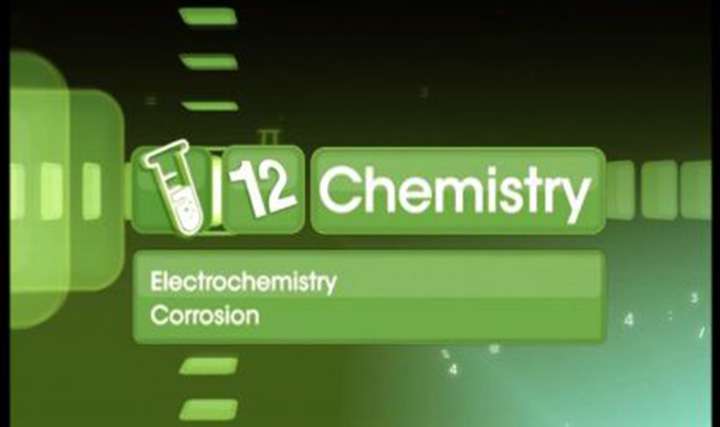 Corrosion and Rusting of Iron