Discovery and Occurrence-
1. Hydrogen was prepared by Henry Cavendish by the action of acids on metals.
2. Lavoisier named it hydrogen.
3. Hydrogen is most abundant element in the universe.
4. Present in sun’s atmosphere, mineral oils, Organic compounds, alkalies.

Reaction of zinc with aqueous alkali 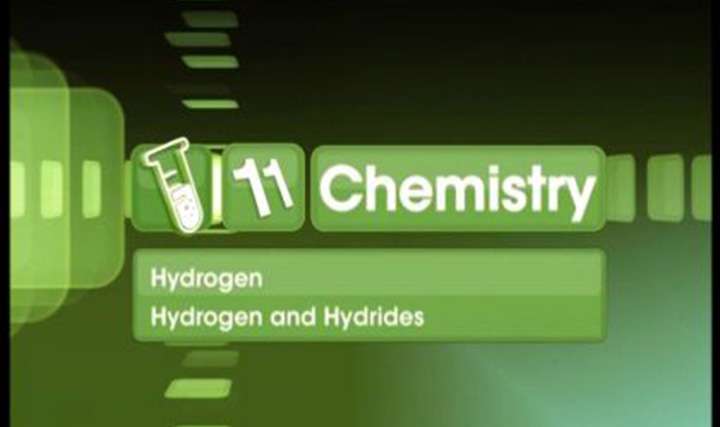 This video explains the position of hydrogen in the periodic table and isot... 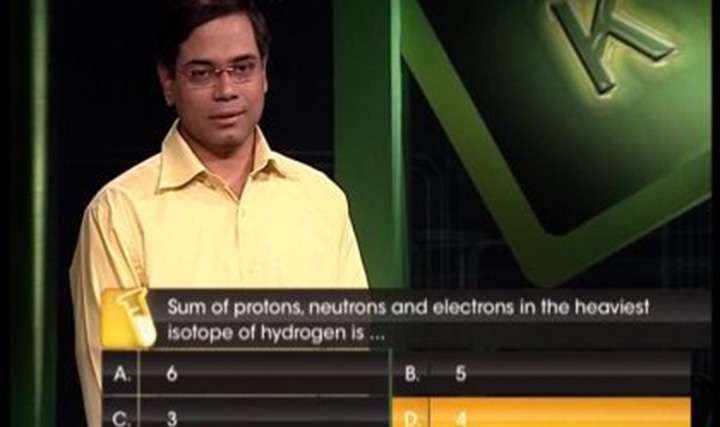 This video explains the occurrence, preparation, properties, uses of dihydr... 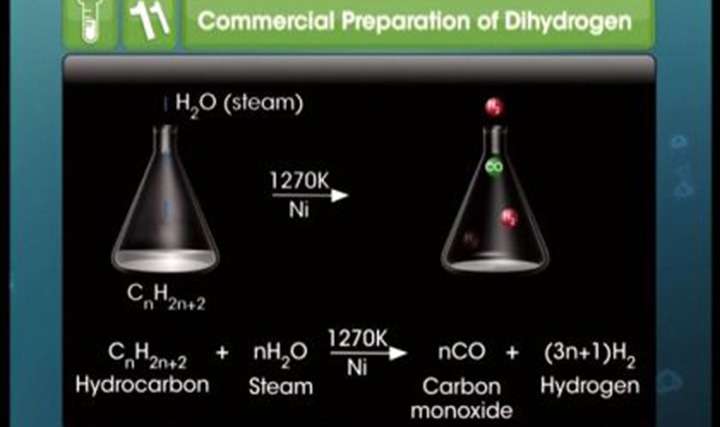 This video contains practice questions on hydrogen and hydrides.