Le Chatelier's Principle:
If a system at equilibrium is subjected to a disturbance or stress which changes any of the factors that determine the state of equilibrium, the system will react in such a way as to minimise the effect of the disturbance.

Effect of pressure:
If the pressure is increased at equilibrium, then the reaction will try to decrease the pressure; hence, it will shift in the direction in which less number of moles of gases is formed.

Effect of temperature:
Equilibrium constant is only dependent on the temperature.
If plot of lnK vs

is plotted, then it is a straight line with slope =

Strong and weak bases:
Hydroxides of IA and IIA groups (i.e. alkali metals and alkaline earth metals) are strong bases [except Be(OH)2] and the rest of the hydroxides are weak bases.
Salts:
Simple salts: Salts formed by the neutralisation process are termed simple salts. These are of three types:

pH
Buffer solution: A buffer solution is one which resists change in pH when small quantities of an acid or an alkali is added to it.
Types of buffers:

Simple buffers: A salt of a weak acid and a weak base in water. Examples: CH3COONH4, NH4CN, proteins and amino acids
Mixed buffers: 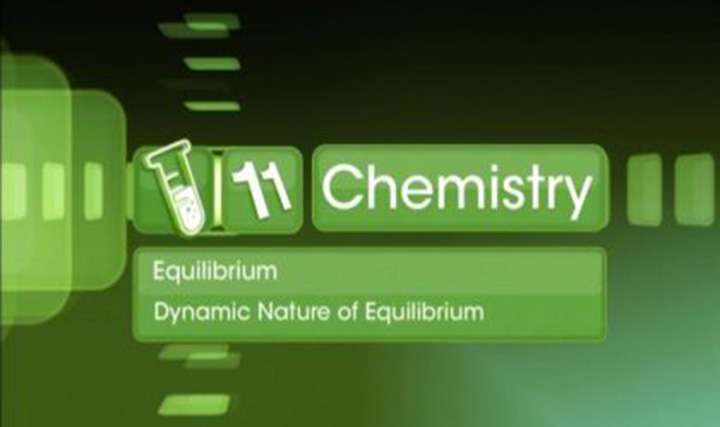 This video explains the dynamic nature of equilibrium and the concept of eq... 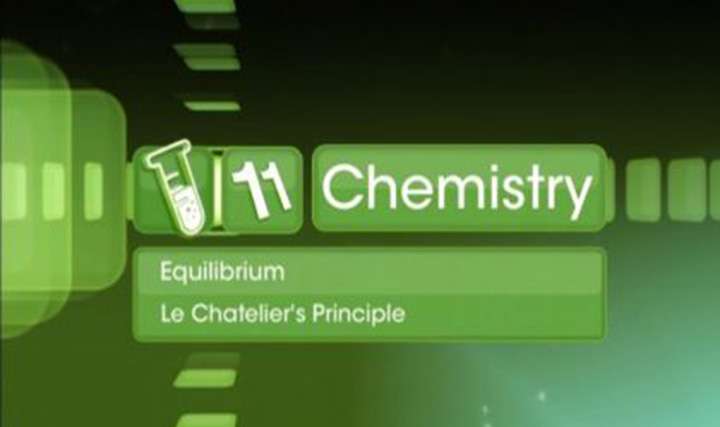 This video explains equilibrium constant and its significance, and equilibr... 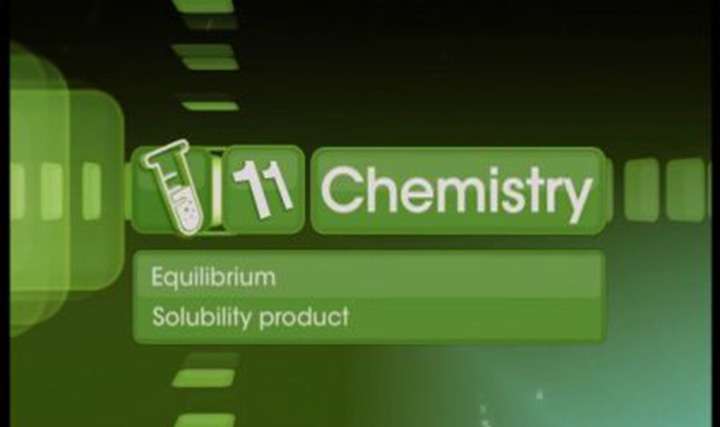 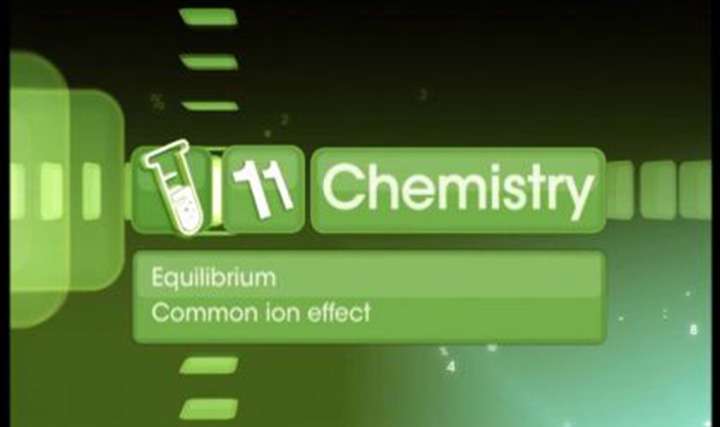 This video explains the concept of common ion effect. 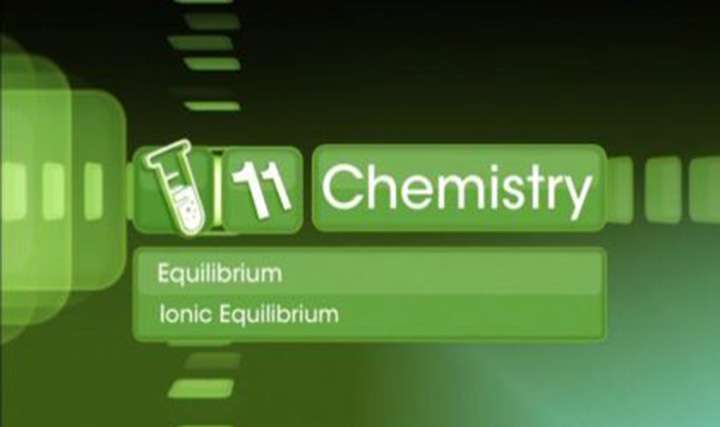