Chemical properties:
Alkali metals are highly reactive due to their large size and low ionisation enthalpy.

ANOMALOUS PROPERTIES OF LITHIUM
Although the lithium atom and ion are exceptionally small, it has high polarising power (i.e. charge–radius ratio).

ANOMALOUS BEHAVIOUR OF BERYLLIUM
Beryllium, the first member of the Group 2 metals, shows anomalous behaviour as compared to magnesium and the rest of the members. It shows a diagonal relationship with aluminium.
Diagonal Relationship between Beryllium and Aluminium
The ionic radius of Be2+ is estimated to be 31 pm; the charge–radius ratio is nearly the same as that of the Al3+ ion. Hence, beryllium resembles aluminium in some ways. 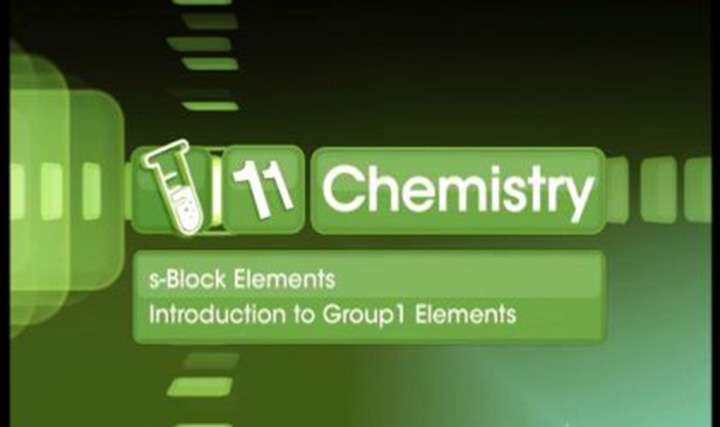 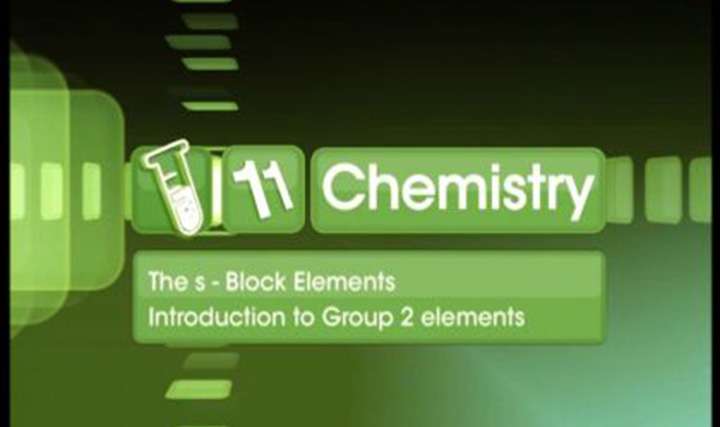 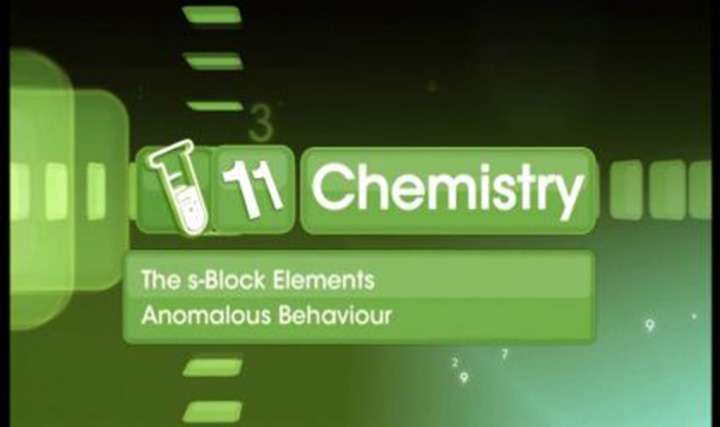 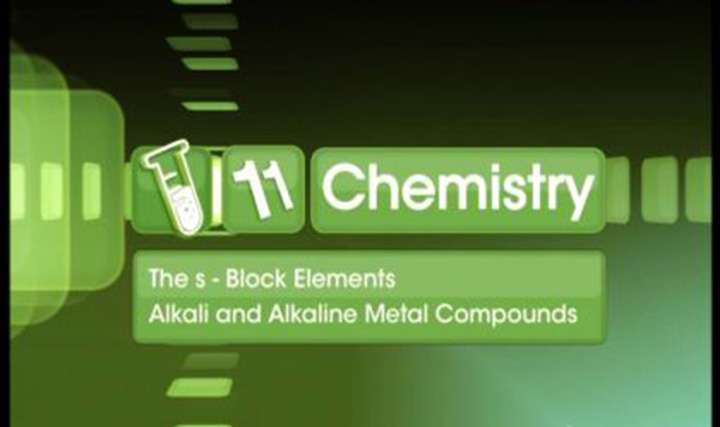 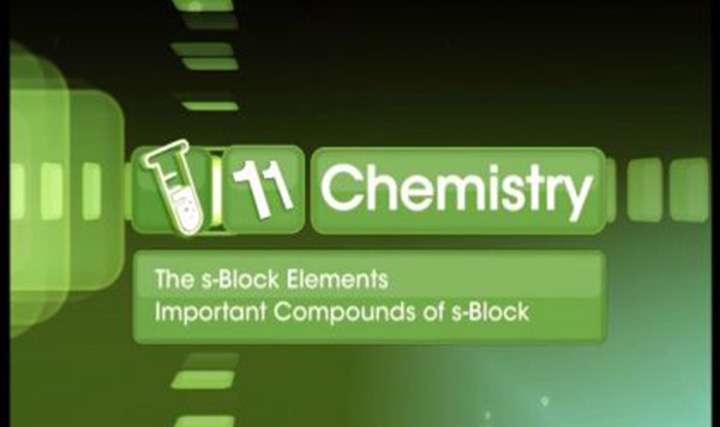