TRENDS IN PROPERTIES OF p-BLOCK ELEMENTS 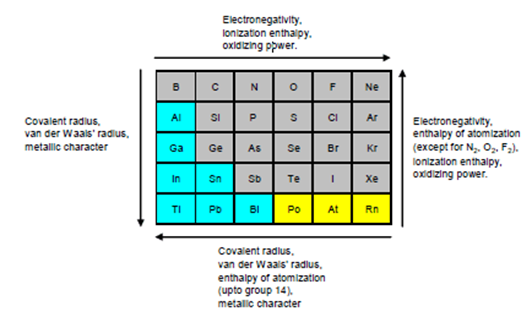 Trends in properties of P-block elements 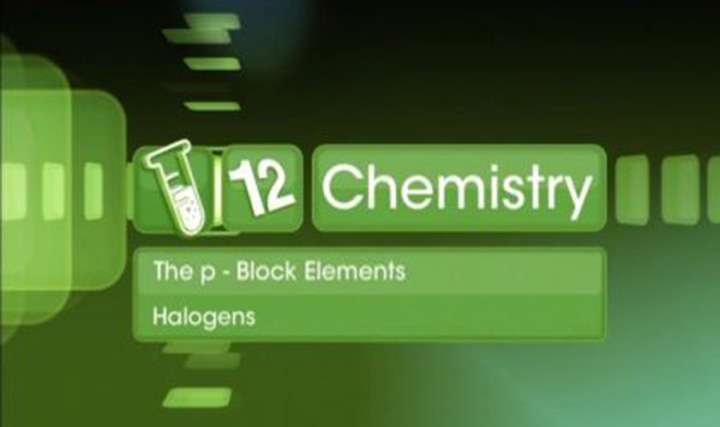 This video describes preparation, properties and uses of chlorine, preparat... 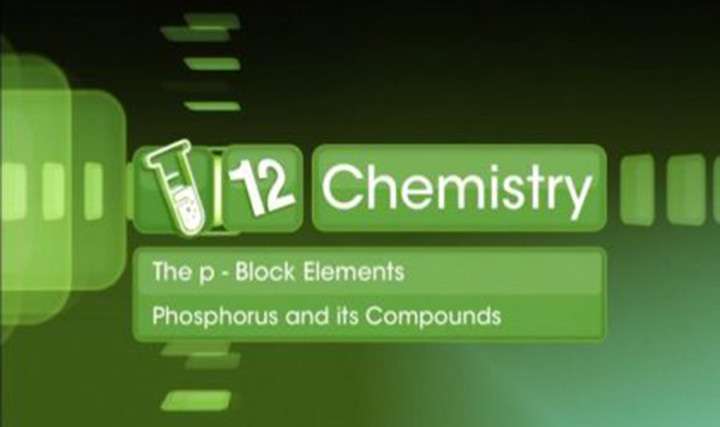 Phosphorus and its Compounds

This video explains allotropic forms of Phosphorus, Preparation and propert... 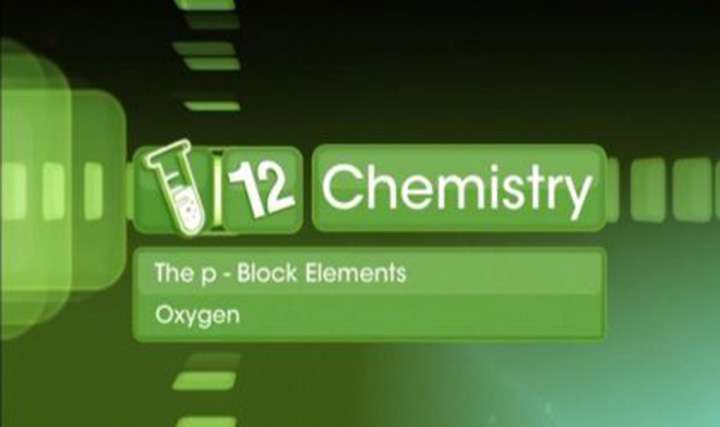 This video explains preparation, properties and uses of oxygen and ozone. S...