Receptors as a drug target

Some tranquilizers namely, chlordiazepoxide and meprobamate, are relatively mild in nature and are suitable for relieving tension. Equanil is used in controlling depression and hypertension. Some substances which are used as tranquilizers are valium and serotonin.

Cleansing Agents
Soaps and synthetic detergents are the two types of detergents which are used as cleansing agents. These improve cleansing properties of water which help in removal of fats that bind other materials to the fabric or skin.
Soaps

Non-ionic Detergent:
Non-ionic detergents do not contain any ion in their constitution. One such detergent is formed when stearic acid reacts with polyethyleneglycol. Liquid dishwashing detergents are non-ionic type. 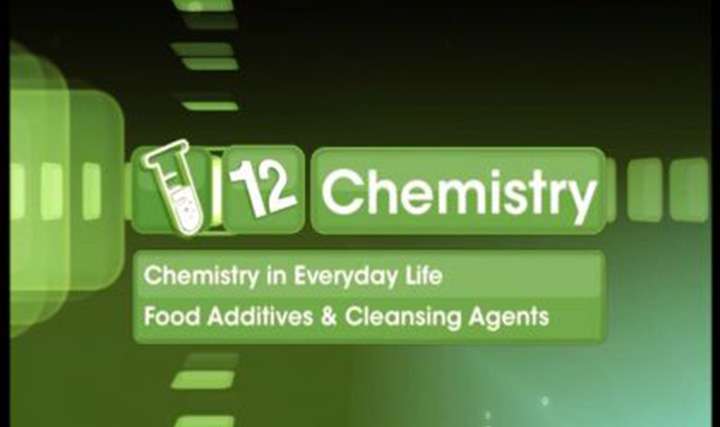 Food Additives - Chemicals in our food

This Video explains about food additives and cleansing agents. 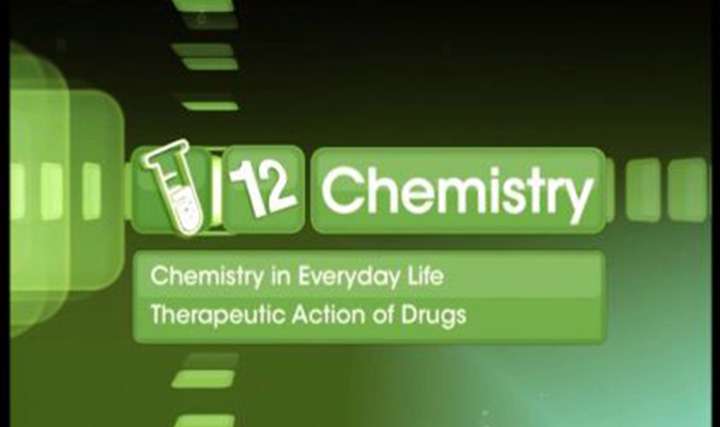 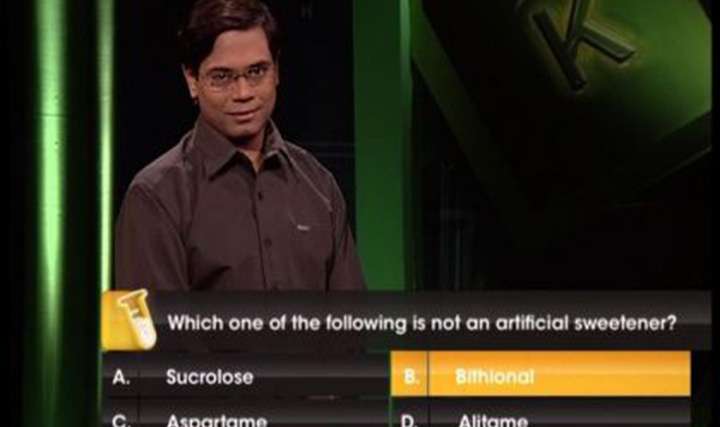 About food additives and cleansing agents 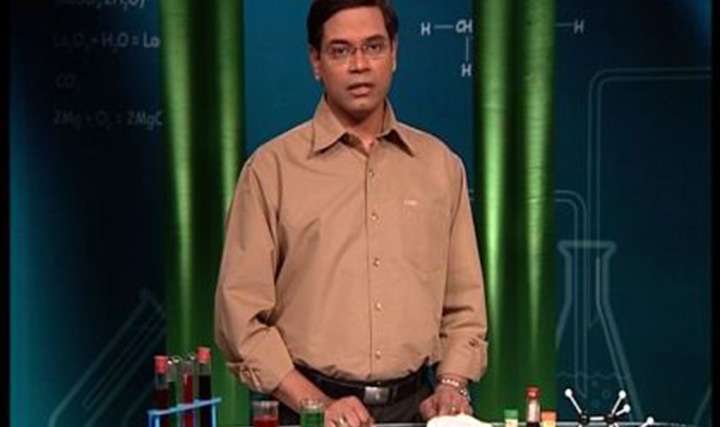 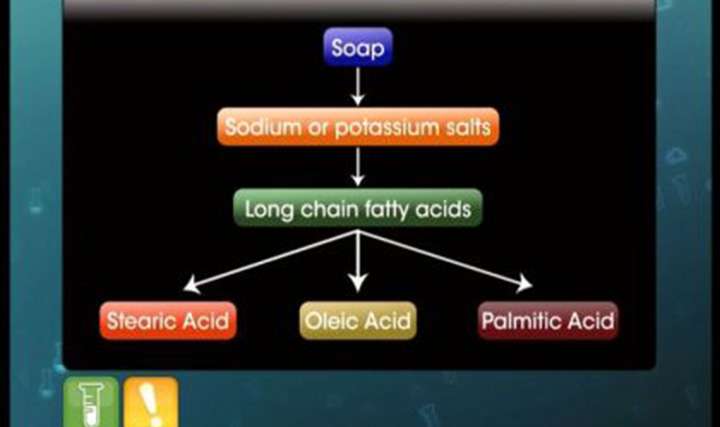 This video focuses on the exam prep strategies of Food additives and cleans...