how can we know which atom is electropositive or electronegative?

If an atom has 1-3 valence electrons in its outermost shell, then it is easier for the atom to lose it and attain the stable octet configuration of the closest noble gas. For ex: Mg with atomic number = 12 has E.C = 2,8,2 so it has 2 valence electrons and hence can easily lose them to gain the noble gas configuration of Neon (2,8). So, it is electropositive in nature. 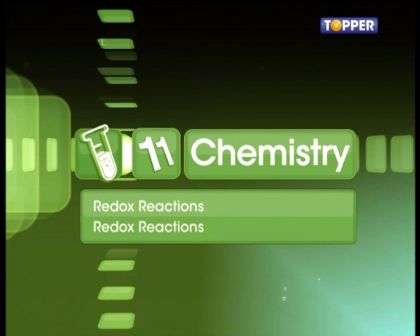 This video explains oxidation, reduction in terms of classical view and in ... 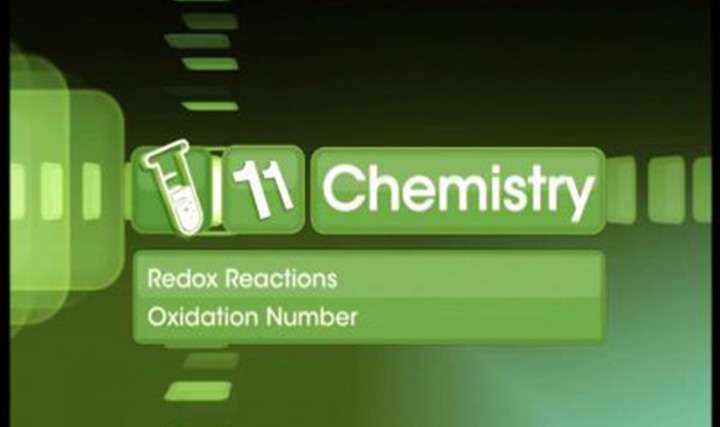 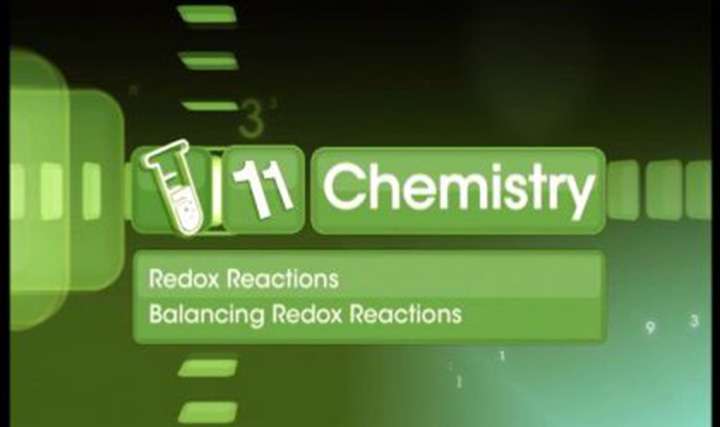 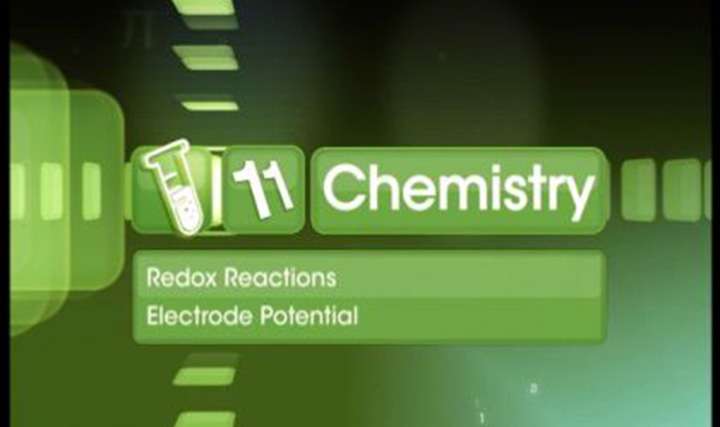 This video explains direct and indirect redox reactions, and the constructi... 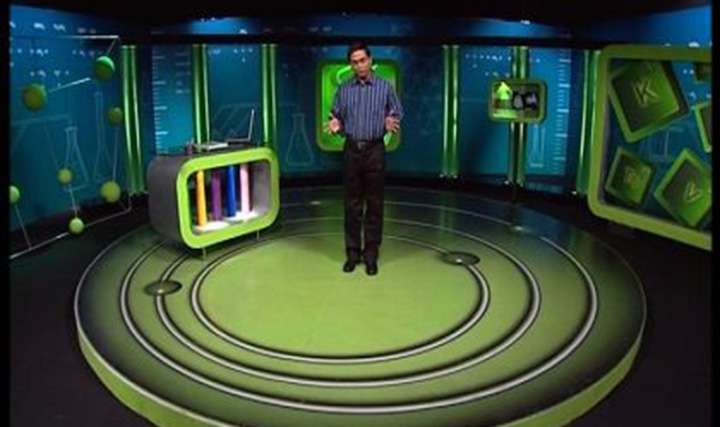 This video explains the construction of electrochemical cell, the concept o...