How will we define SHM if the object is moving in uniform circular motion ?

alileo was the first to make observations of the moons of Jupiter. He used a telescope, at that time a recent invention, to discover four of the planets moons. He noted that the moons move in a pattern that could be best explained if the objects he observed were moving in circles around Jupiter. Using todays vocabulary, we would say that the pattern of motion he observed could be described using the concepts of simple harmonic motion. This is not to say the moons move in SHM, because they do not. But they appear to be doing so because an object moving in uniformcircular motion viewed edge-on from afar appears to be moving in SHM.

To help you understand Galileos insight, we will explain in more depth what he observed. The moons orbits are roughly circular. From his perspective on Earth, Galileo could only see the moons lateral motion, their motion from left to right and right to left. At the moons great distance, their motion toward and away from the Earth was not perceptible. The moons seem to repeatedly move back and forth along a straight line, as objects in SHM do.

When an object moving in uniform circular motion, such as a moon of Jupiter, is observed edge on, does the repeated motion actually conform to the equations for SHM? In Concept 1 we show a ball moving up and down in circular motion. The graph shows its vertical displacement and, as you can see, the graph is sinusoidal, like those that represent displacement in SHM.

The relationship between uniform circular motion and SHM can also be confirmed qualitatively. At the perceived endpoints of its circular path, a moon of Jupiter would be moving directly away from, or toward, Galileo. In other words, its tangential velocity is directed toward or away from the Earth at these points. Here its velocity should seem to go to zero just as in SHM, and this is what Galileo observed.

Conversely, at the midpoint of its motion on the Earth side of Jupiter, a moon would seem to be moving the fastest because of the orientation of its tangential velocity. And in SHM, the greatest speed is observed at the midpoint of motion. 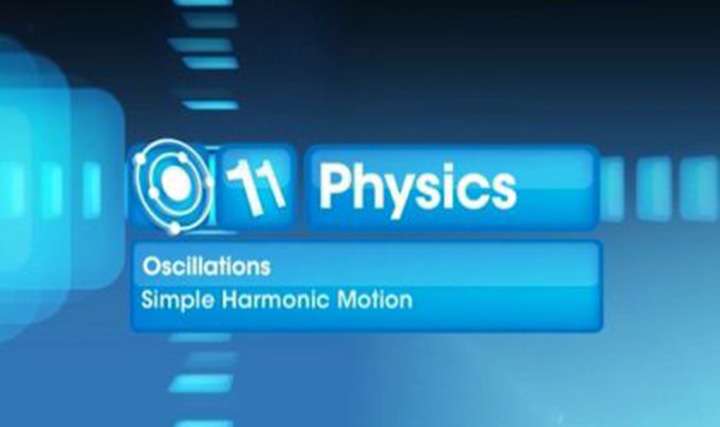 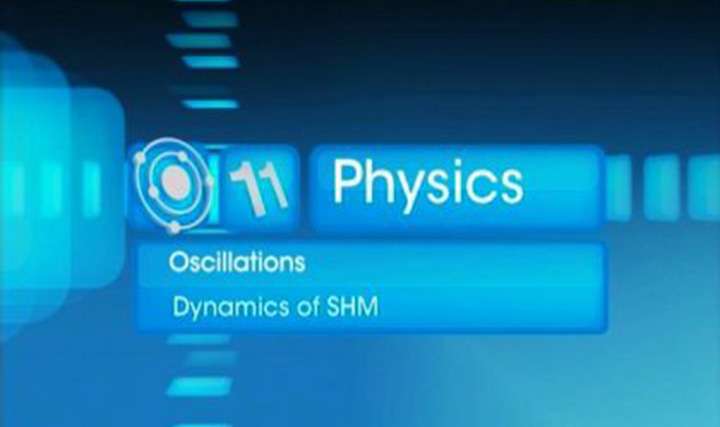 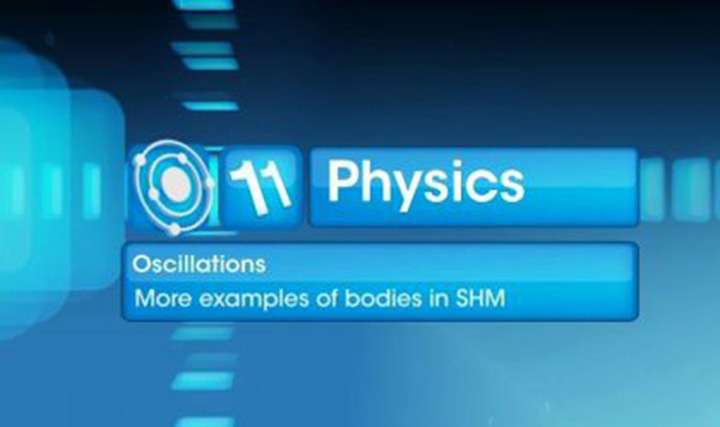 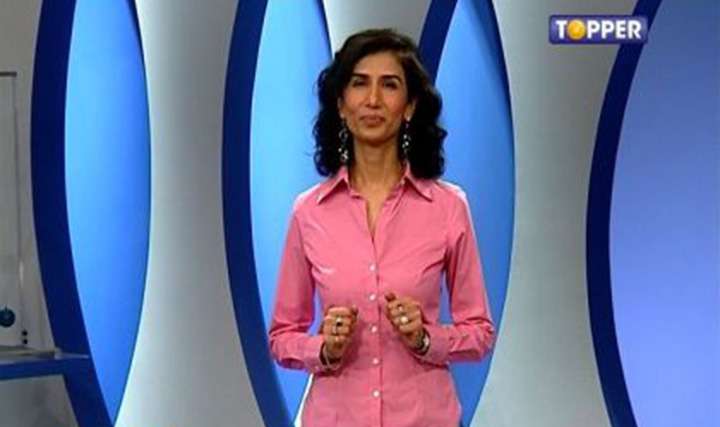 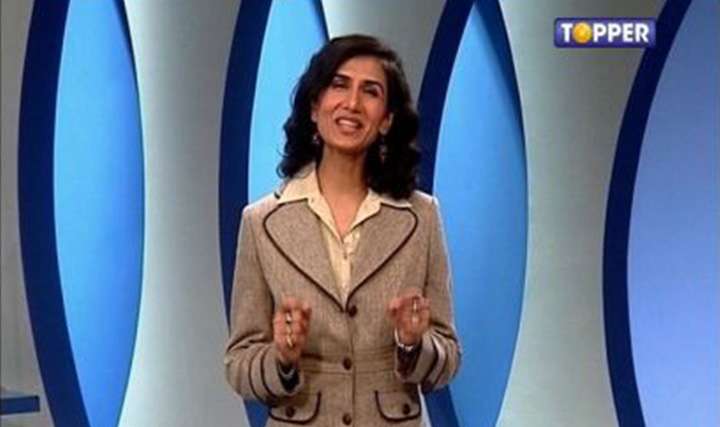