what will happen if a soap bubble is charged? What will be its effect on the size of the bubble? Please explain.

Charge will be distributed uniformly on the surface of a bubble if the bubble is charged.
The bubble will expand because the charged particles uniformly distributed on it cause them to repel each other due to the electrostatic force. This will happen to both positive and negatively charged bubbles because of the charge on it.
Example:
If a soap bubble is given a negative charge, then its radius  increases.
The negative charge will distribute itself evenly over the surface of the bubble, and the repulsion between the negative charge will cause it to expand until the tension can bring it to equilibrium.
The balancing force acting here is the electrostatic force and the surface tension of the soap bubble.
Introducing positive charge will have the exact same effect as well. 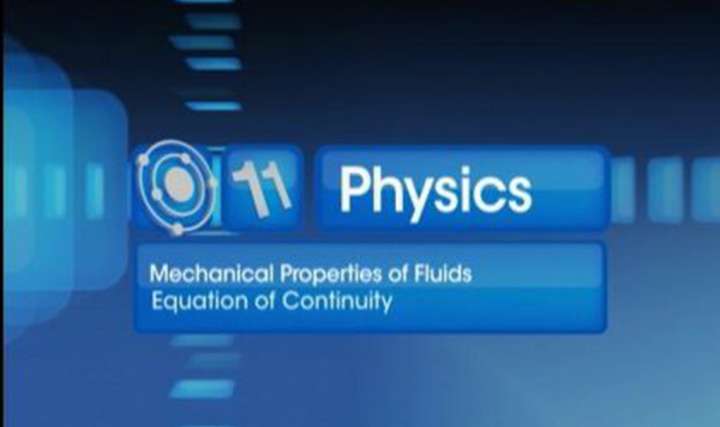 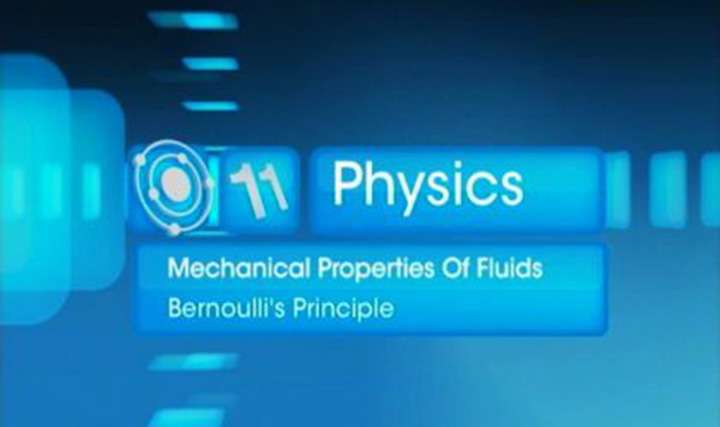 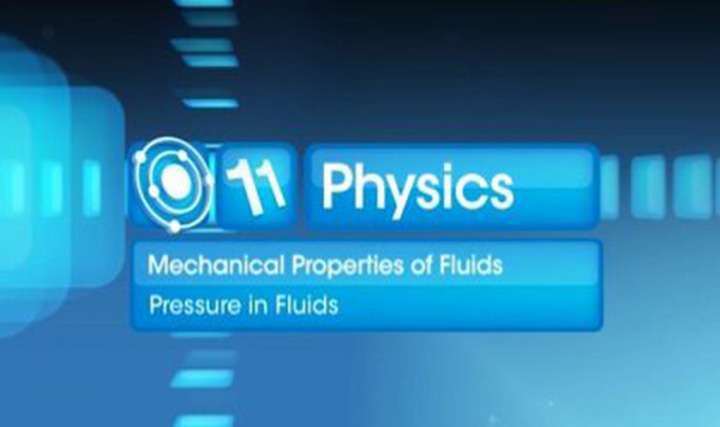 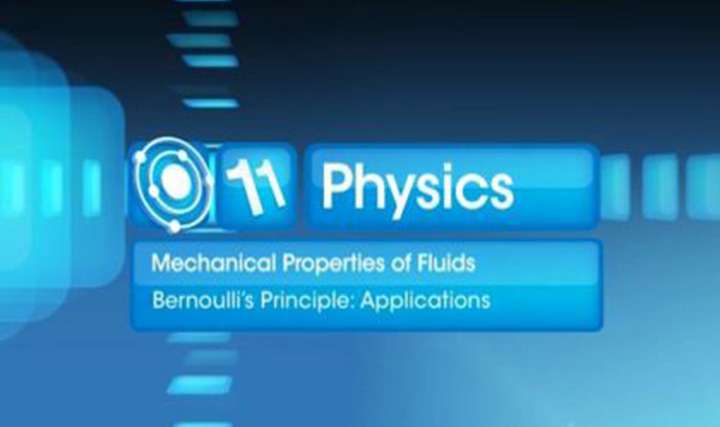 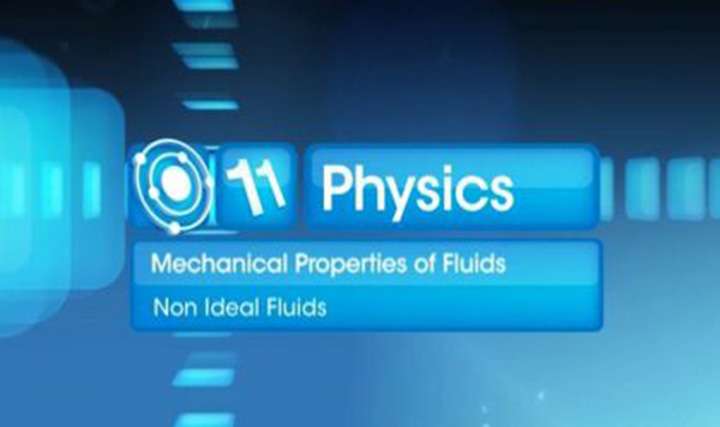