what is 2 law of motin

Newton's  second Law of motion is expressed  as follows :
The rate of change of momentum of a body is directly proportional to the applied force and
takes place in the direction in which the force acts .
Momentum of a body is product of mass and velocity
Let us assume a body of mass initially moving with velocity vi .
If a force F is acting on the body for a time Δt , then its momentum changes .
Let us assume velocity of body after applying force vf .
Change in momentum = m ( vf - vi )
Rate of change of momentum = [ m ( vf - vi ) ] /  Δt
Then according to Newton's second law , force F = [ m ( vf - vi ) ] /  Δt 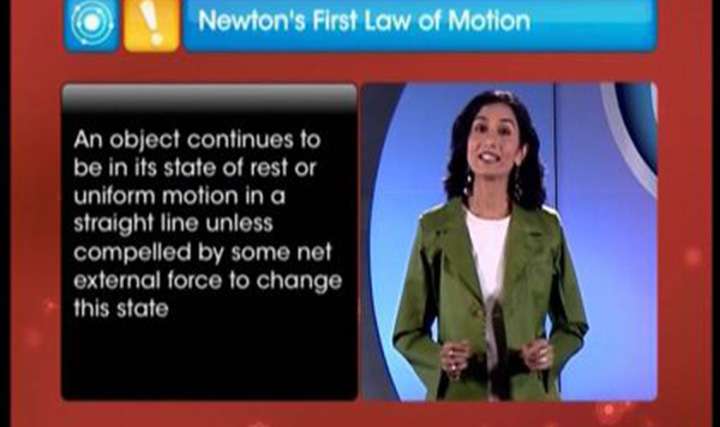 This video explains Newton's second law of motion, the definition of SI uni... 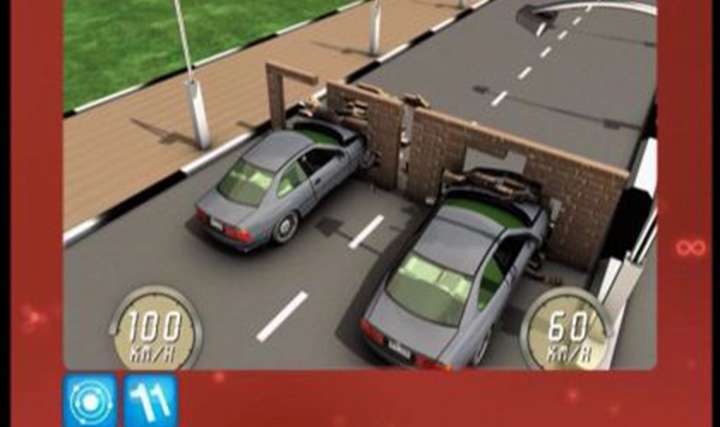 This video contains practice questions on Newton's second law of motion and...