In block and tackle system, why the mechanical advantage and the velocity ratio of the pulley system is equal to the number of pulleys that are present in the particular pulley system? 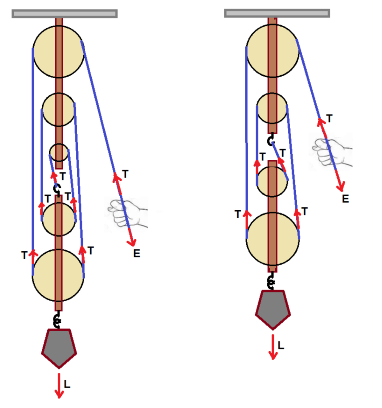 If there are n pulleys used in block and tackle system,  then tension in n segments of the string supports the load L.
This can be seen from above figure that illustrates 5 and 4 pulleys system.
Therfore , we have , L = n T
Effort E is applied in the downward direction that balances the tension force T in the string .
Hence , we have , E = T
Mechanical advantage ,  MA = Load / Effort  =  L / E = ( n T ) / T = n .
In a system of n pulleys, if the load moves up by a distance d , then each segment of the string supporting the load
is getting loosened by d. Hence the effort end moves downwards by a distance  ( n d )
Hence Velocity Ration VR = dE / dL  =  ( n d ) / d = n
Where dE is the distance moved by effort and dL is the distance moved by load 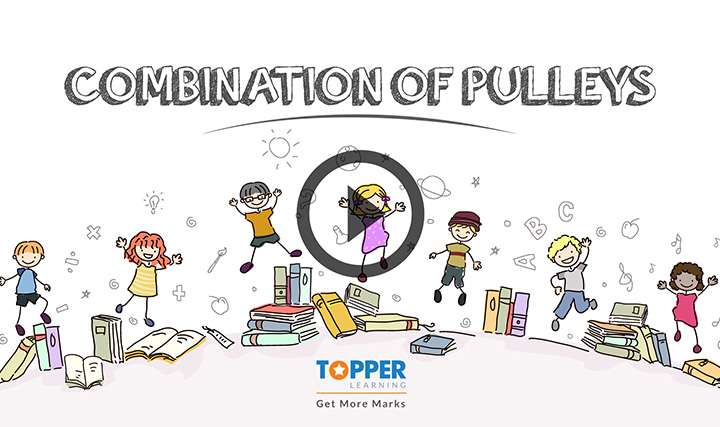