Draw a venn diagram of Monera, Protista and Fungi giving all differences and characteristtics.

The Protists, Monera and fungi show several similarities and differences.

Similarly you can draw a Venn diagram of Monera, Protista and Fungi.

Mark A as Monera, B as Protista and C as Fungi.

In A -write ' Prokaryotic bacteria and blue-green algae'.

In B- Write ' Unicellular eukaryotic organsims'

In BC- write ' Eukaryotic'.

Similarly you can add on the other similarities and differences. 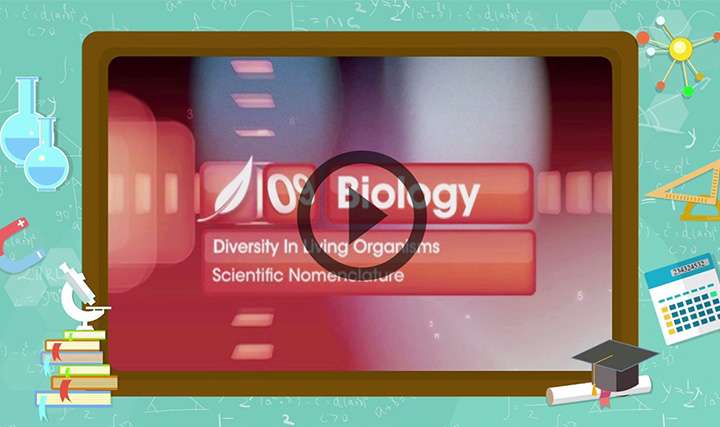 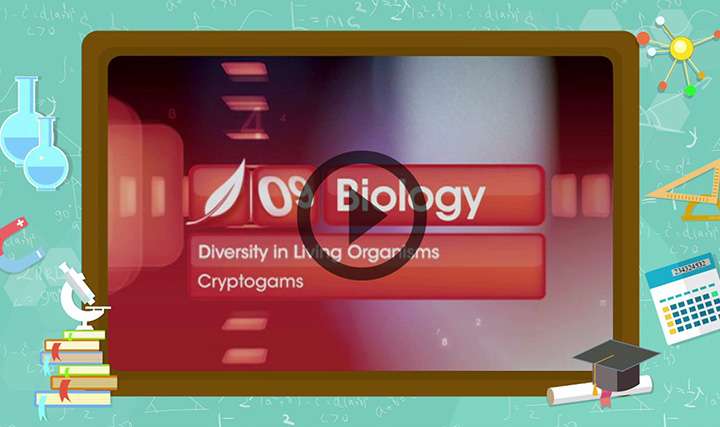 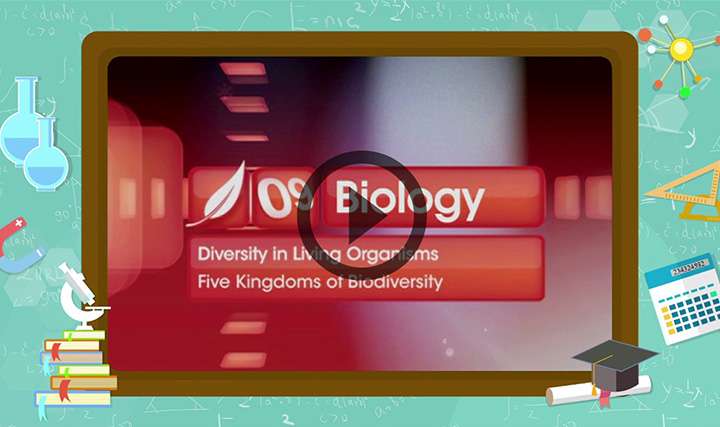 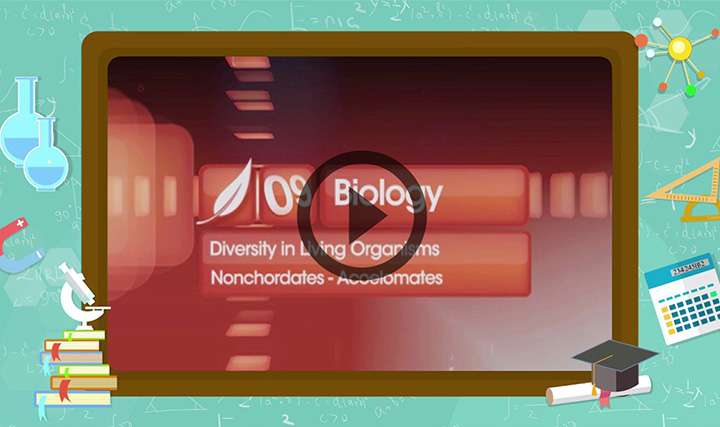