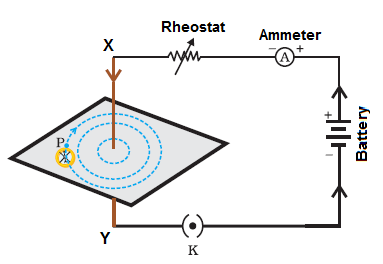 Let us take a 12 V battery , a  rheostat), an ammeter (range 0–5 A), a plug key, and a long straight thick copper
wire ( length ~ 1 m )  for the demonstration of megnetic field lines near long current carrying wire.

Let us Insert the thick wire through the centre, normal to the plane of a rectangular cardboard. The cardboard should be fixed and
should not slide up or down. Let us connect the copper wire vertically between the points X and Y  as shown in Figure, in
series with the battery, a plug and key.
Let us  sprinkle some iron filings uniformly on the cardboard using  a salt sprinkler. Let us keep the variable of the rheostat at a fixed
position and note the current through the ammeter.
Let us close the key so that a current flows through the wire and it should be ensured that  the copper wire placed
between the points X and Y remains vertically straight.
Let us  tap gently the cardboard a few times.  It can be observed that that the iron filings align themselves showing
a pattern of concentric circles around the copper wire as shown in figure.
These circles represent the magnetic field lines. Direction of the magnetic field is found by placing  a compass at a point (say P) over
a circle. The direction of the north pole of the compass needle will give the direction of the field lines produced by the
electric current through the straight wire at point P.
It can be observed that  direction of magnetic field lines get reversed if the direction of current through the
straight copper wire is reversed. 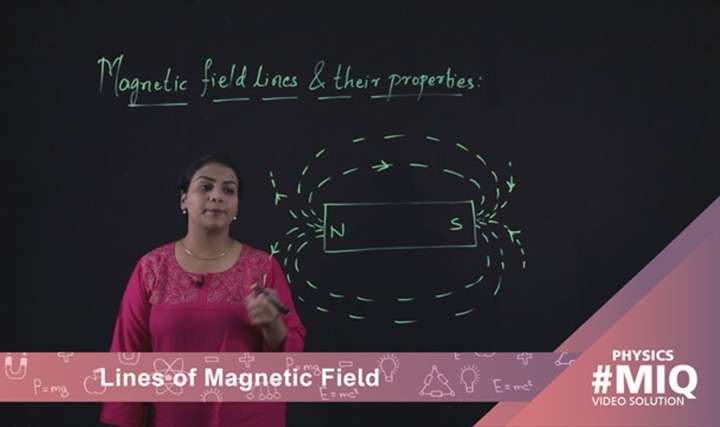 This video explains the properties of magnetic field lines 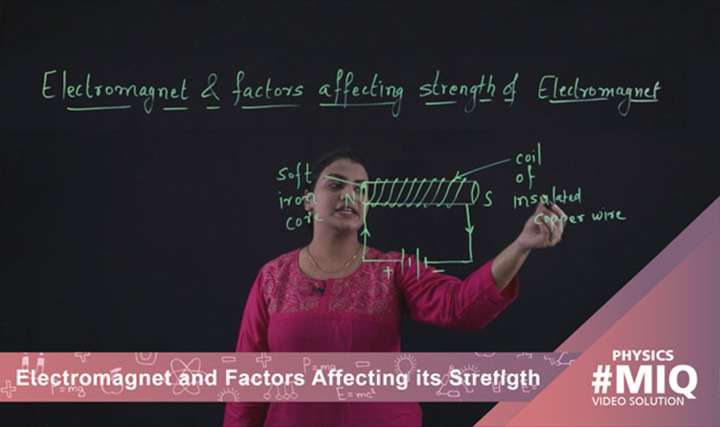 This video explains the concept of electromagnet and the factors affecting ... 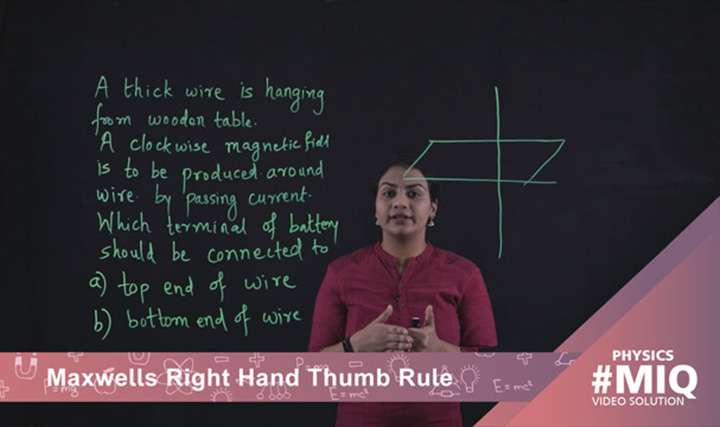 This video explains the application of Maxwell's right hand thumb rule for ... 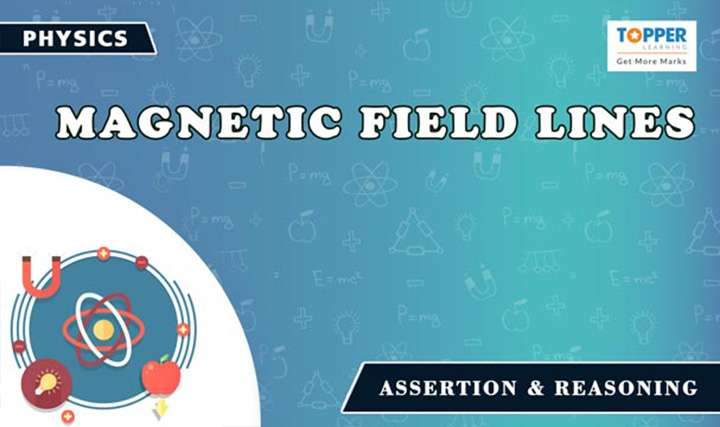 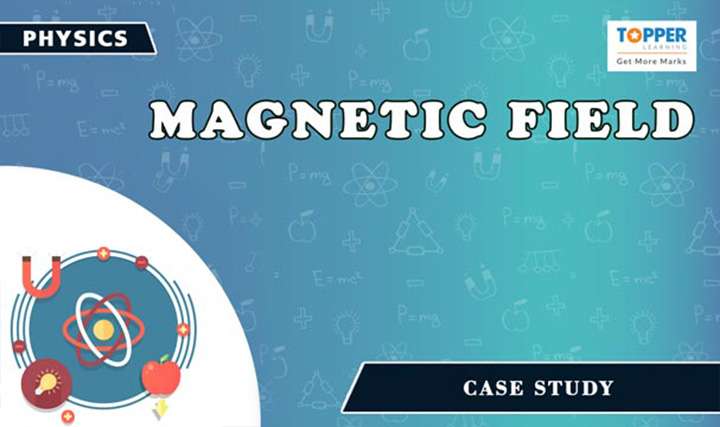 This video explains the case study based question covering the concept o... 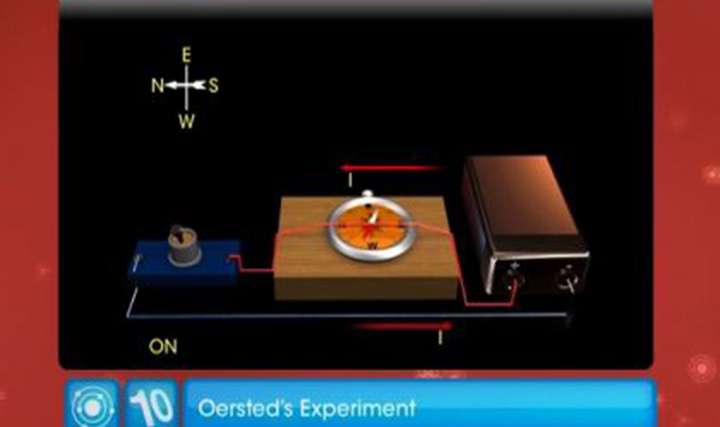