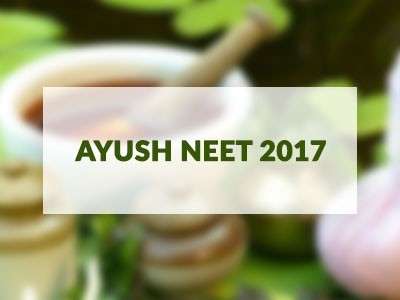 NEET is now mandatory for a seat in any of the AYUSH streams: Ayurveda, Yoga and Naturopathy, Unani, Siddha and Homoeopathy.

The Central Council of Indian Medicine has decided that the single entrance exam of NEET which began last year for medical and dental seats, will now also be applicable for a seat in any of the AYUSH streams (Ayurveda, Yoga and Naturopathy, Unani, Siddha and Homoeopathy) for 2017-2018 academic year.

According to R.P. Shukla, Under Secretary to the Government of India, students should be admitted to AYUSH using their NEET scores and that there will be no management or NRI quota. The decision has been taken to bring meritorious students to the AYUSH systems of medicine in India through NEET instead of entrance exams conducted by private associations. 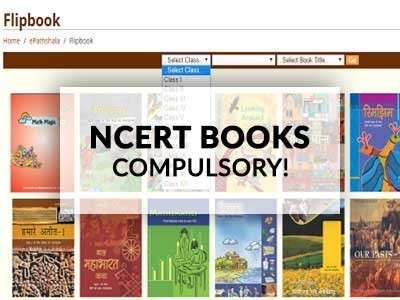 CBSE Orders all Affiliated Schools to use Only NCERT Books 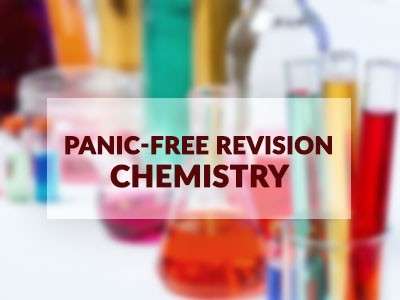 The Cheat Sheet to help your Last Minute Chemistry Revision