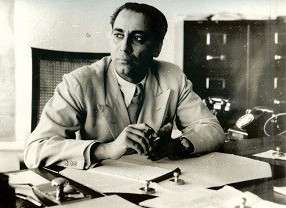 Homi Bhabha: The Father of the Indian Nuclear Programme

Here are some interesting facts about Homi Bhabha. 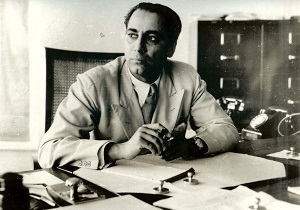 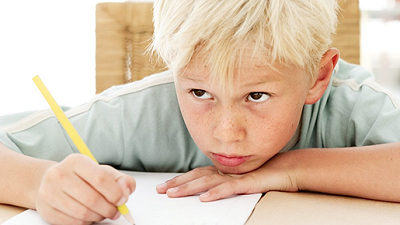 Things you Experience if you have a Bad Handwriting 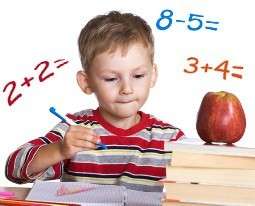 Are Tuitions Spoiling the Essence of Being a Student?