Home/ Blog /essay on swami vivekananda an insight to his life 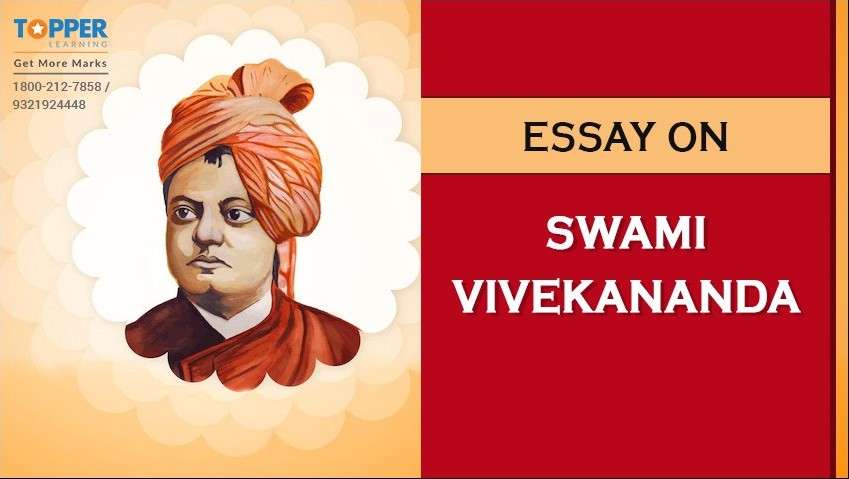 Essay On Swami Vivekananda - An Insight To His Life!

Do you want to write a Swami Vivekananda essay in English for the upcoming examination? The article will give you comprehensive knowledge and step-by-step ways to frame your essay on Vivekananda.

Based on the suggestions, you can prepare a report on your own and write it during the examination and boast excellent writing style and knowledge of this legend.

Start the essay on Swami Vivekananda by describing his childhood days in brief. You can include the following points in your article.

From an early age, Swami Vivekananda held a spiritual perspective. His mother had a strong belief in God, which was evident in his convictions. He once paid homage to Lord Ram and Shiva statues. He was skilled in swimming and wrestling. His idol was "Pavan Putra Hanuman." He completed his schooling in Ishwar Chandra Vidyasagar's Metropolitan Institution and completed his graduation in Presidency college.

He loved heroism, even if he believed in spirituality and God. His logical thinking supported his belief. Consequently, he was interested in finding out whether God existed. He used to visit many saints and inquire about God’s existence. When Swami finally came across Shri Ramakrishna Paramhansa at the Dakshineswar Temple, he received his answer. He was so pleased with the response that he started going to Dakhineshwar to find the solution to all his questions.

Essay On Swami Vivekananda - His Meet With Shri Ramakrishna Paramhansa

After writing about his childhood days in a Swami Vivekananda essay in English, write about his encounter with Shri Ramakrishna Paramhansa and how his life changed after the meeting.

For the third paragraph of Swami Vivekananda essay in English, elaborate on his visit to Chicago and his experience.

In 1893, Swami Vivekananda travelled to Chicago to participate in the World Religions Parliament. He acted as a representative of India and promoted Hinduism in a speech. He emphasised the idea of God and the need for religious leaders to avoid conflict among themselves. Many people were moved by his speech in Chicago, where he addressed the crowd as 'Sisters and Brothers of America.'

Swami Vivekananda is famous for his immense contribution to the development of India. Thus, you must write about his achievements in both long and short essay on Swami Vivekananda to demonstrate why modern society still talks about him and why Vivekanda Jayanti is celebrated on the 12th of January in India in the Swami Vivekananda in English essay.

Swami made many contributions to multiple fields from a young age.

●       He was regarded as the first cultural ambassador to the west.

●       He proved that Science and Religion are similar terms.

●       He promoted different sections of Hinduism.

●       He is famous for finding the Ramkrishna mission and Ramkrishna Math.

●       He decoded the writings in the Hindu scriptures from the modern world perspective.

●       He addressed the caste problem in the Hindu scriptures.

●       He became an essayist and a poet in Sanskrit and Bengali.

●       He contributed to the literary field by writing books like Raja Yoga, Modern Vedanta, Jnana Yoga, and Karma Yoga.

In the final paragraph of the essay on Swami Vivekananda, write about his death and how and when he died.

On the 4th of July 1902, Swami Vivekananda died in Belur Math. Unexpectedly, he predicted he wouldn't survive past 40 before his death. He acquired "Mahasamadhi" and passed away at the age of 39. According to many individuals, he allegedly battled 31 diseases till his final breath. Despite having a short life, he had a profound influence on individuals. He continues to live on in the people's hearts thanks to his spiritual teachings and selfless love for the country.

While writing the essay on Vivekananda, ensure that you nicely present his morals, principles, achievements, and details about his childhood life in the article. Besides the guide, you can download the Swami Vivekananda essay in English pdf online and study those materials to prepare effectively. Many online websites provide essay pdfs to guide students in effective preparation.

Q. Who is Swami Vivekananda?

Ans- Swami Vivekananda is an Indian philosopher, monk and author. He is the founder of Ramakrishna Mission and Ramakrishna Math. Besides, he is a promoter of Hinduism.

Q. What was the childhood name of Swami Vivekananda?

Ans- Swami Vivekanda was referred to as Narendranath Datta in his childhood days. After he met Ramakrishna and became a disciple, he acquired the name 'Swami Vivekananda'.

Q. How did Vivekananda inspire us?

Ans- Vivekananda taught us some big lessons in life. He taught us to believe in ourselves, always tell the truth and treat everyone equally. He also taught us to act selflessly and not give up before accomplishing our dreams through his achievements in life. 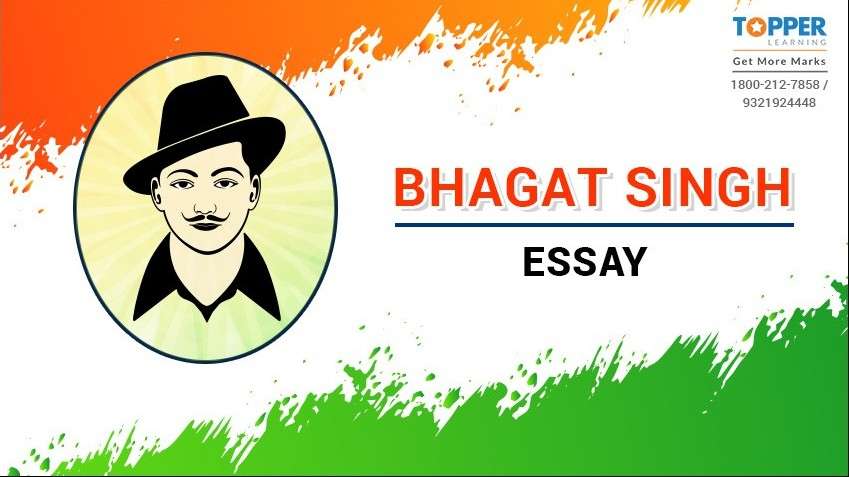 All You Need To Know Before Writing A Bhagat Singh Essay 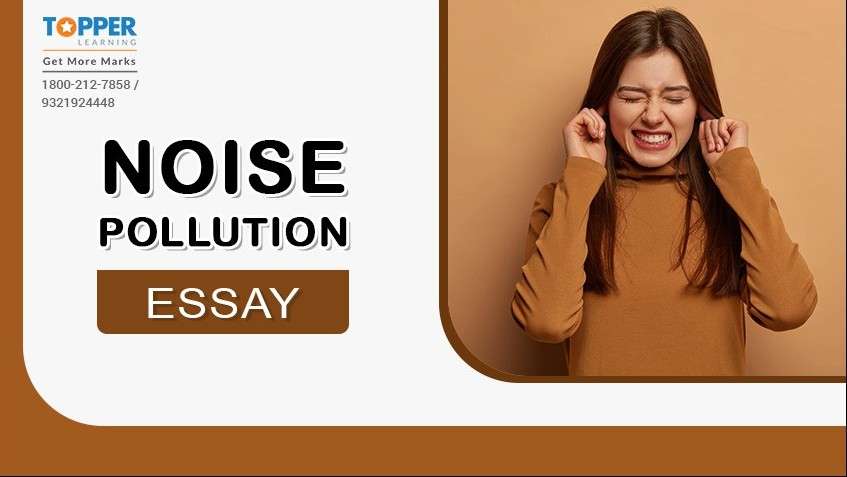 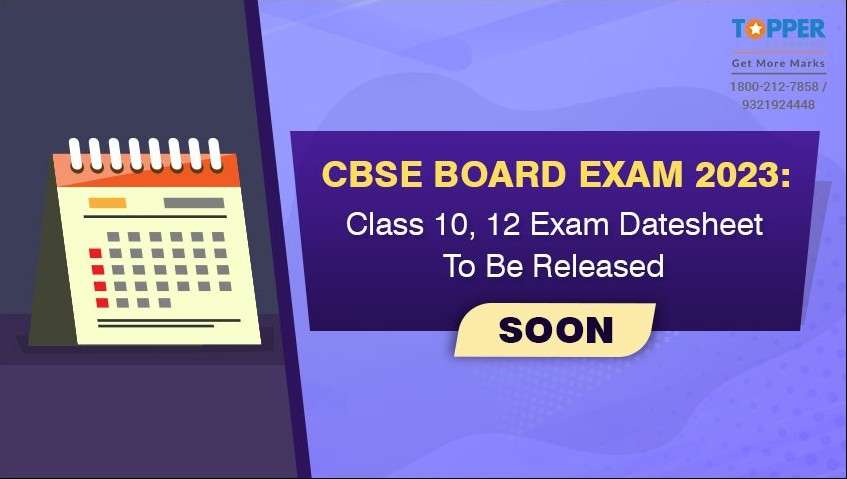 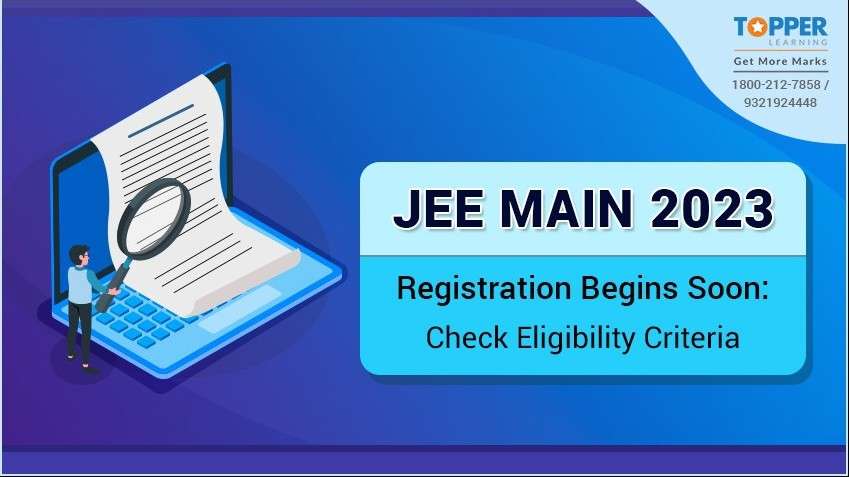