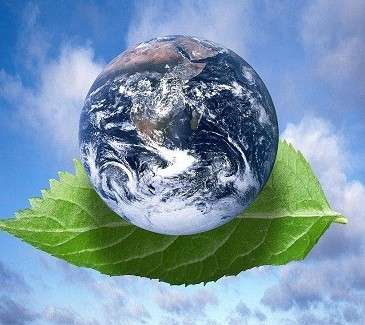 Environmental Issues to Focus on 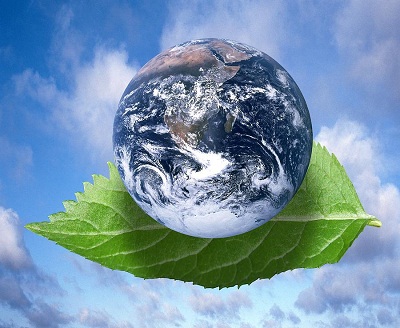 Extinction is one of the greatest threats to mankind. Human activities have now become so harsh that many species have either become extinct or are on the verge of extinction. Threats such as loss of habitat, climate change and over-exploitation have lead to the extinction of species. Plants and animals are an important part of our environment, and their extinction creates an imbalance in the environment.

Coral reefs face a lot of threats because of activities like sedimentation caused by coastal erosion and deforestation, excess nutrients and ocean acidification. Such is the scenario that coral bleaching and coral diseases have become a common scenario and a cause of concern. Coral bleaching is one issue which needs attention.

The increase in the Earth’s temperature because of greenhouse gases may be a slow process but the effects are severe. Plants, animals and all other life forms are affected by global warming. Surface warming has lead to a change in seasonal processes such as early greening of vegetation, delay in rains and shift in the migration pattern of migratory animals. Global warming is a serious threat to the environment.

The higher concentration of ozone can lead to health issues. Ozone is a toxic gas and its inhalation can lead to severe affects on health. Ozone toxicology is a serious environmental issue which needs attention.

Impurity in groundwater has led to many health issues.  Contaminated groundwater also affects animals and plants. In rural areas, where water is pumped out of the ground and consumed directly, infections are more likely to spread if contamination occurs. Contaminated soil and pollutants are some reasons which lead to groundwater pollution. 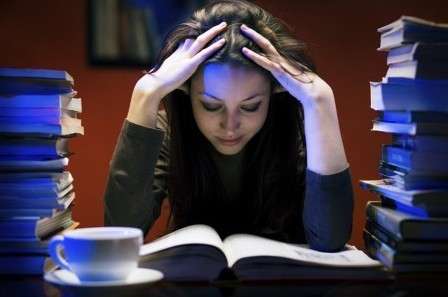 Revise without Feeling that you are Actually Revising 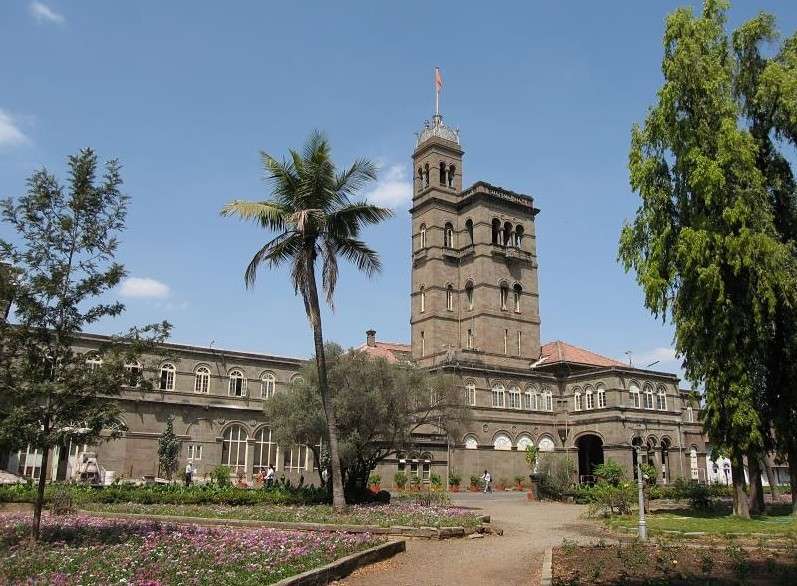