please give the answer

For a proof of that these are path independent, let's imagine two paths 1 and 2, both going from point A to point B. The variation of energy for the particle, taking path 1 from A to B and then path 2 backwards from B to A, is 0; thus, the work is the same in path 1 and 2, i.e., the work is independent of the path followed, 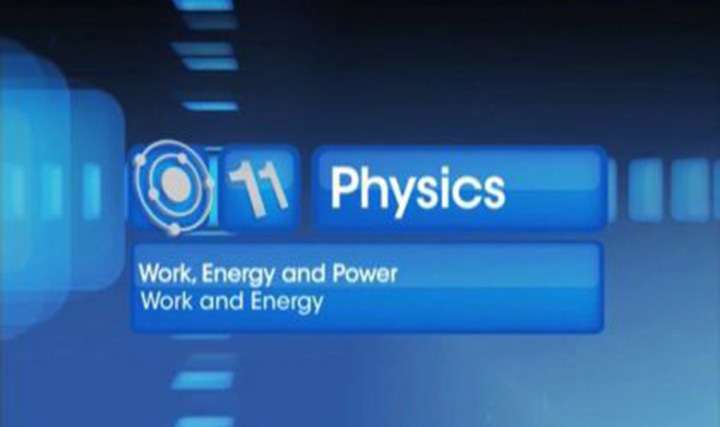 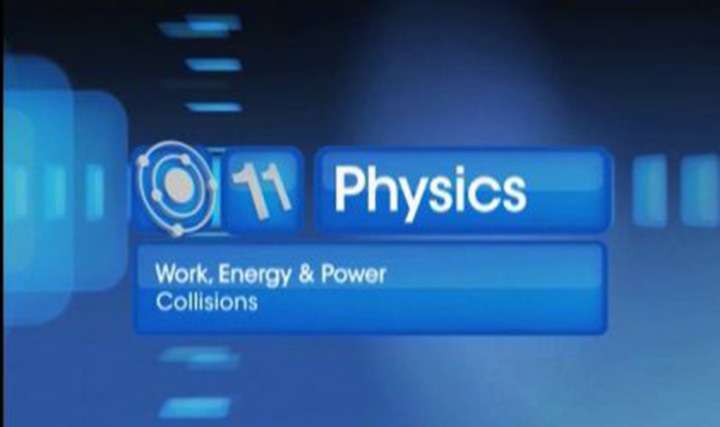 This video explains the expression of the total momentum of an isolated sys... 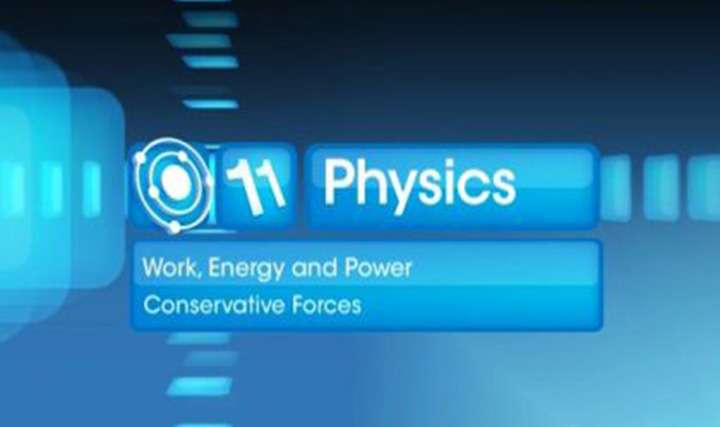 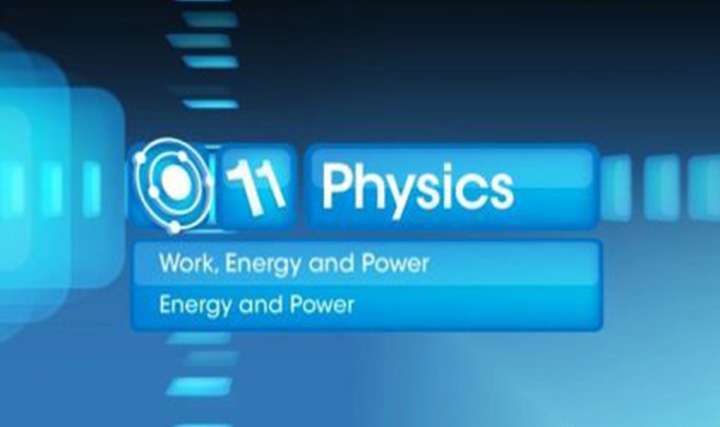 This video explains energy, its different forms and the law of conservation...