The correct answer is option 1

Compounds which gives different ions in solution although they have same composition are called ionisation isomerism.

This form of isomerism arises when the counter ion in a complex salt is itself a potential ligand and can displace a ligand which can then become the counter ion.

An example is provided by the ionisation isomers [Co(NH3)4Br2]Cl and [Co(NH3)4BrCl]Br.

As given complex is octahedral it will also show the geometrical isomerism as follows: 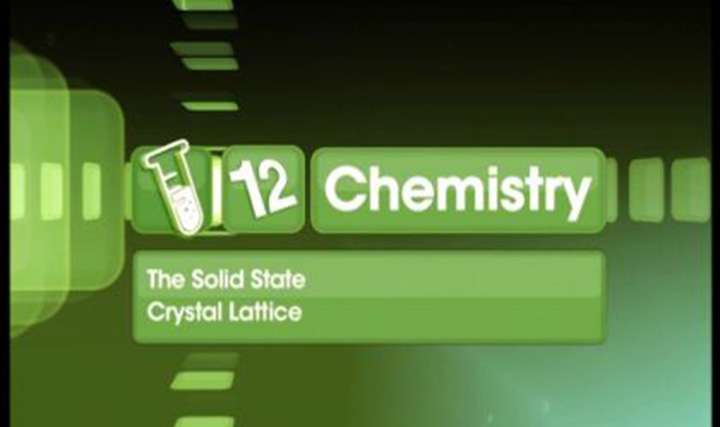 This video explains about types of ligands and coordination number. 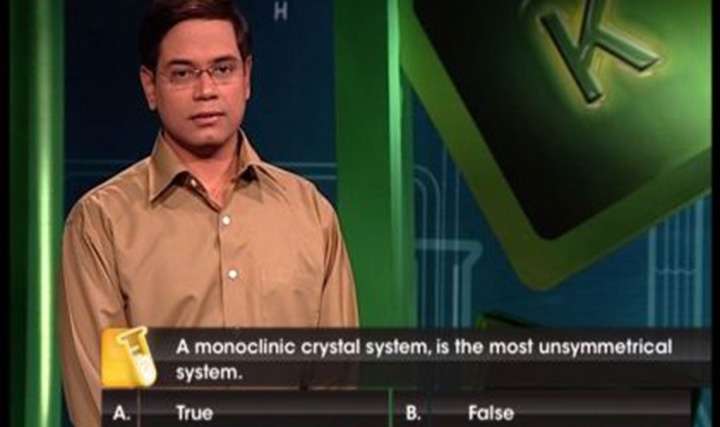 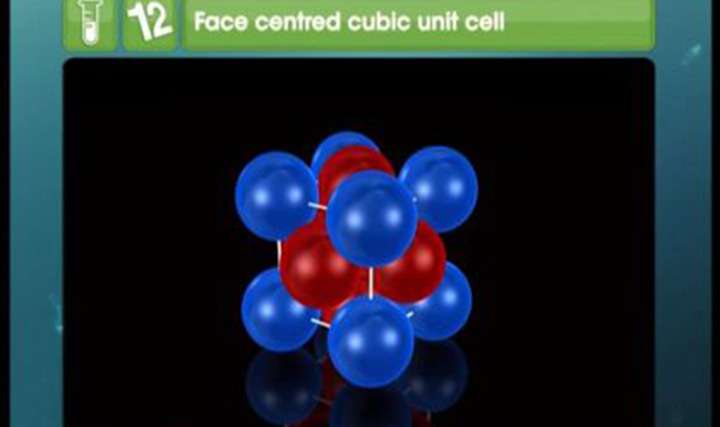