In an air show a unique exercise was conducted. A large number of gliders (without engine) were released in a strong horizontal wind that imparts a constant velocity of 5 m/s to the gliders. Gliders are travelling in a straight line with a constant separation between each glider. One of the gliders is painted differently and is referred as marker glider. At t=0, two airplanes were set to move in opposite direction, one along the wind and other opposite to the wind. Airplane engines maintain a constant speed of 10 m/s relative to the wind. 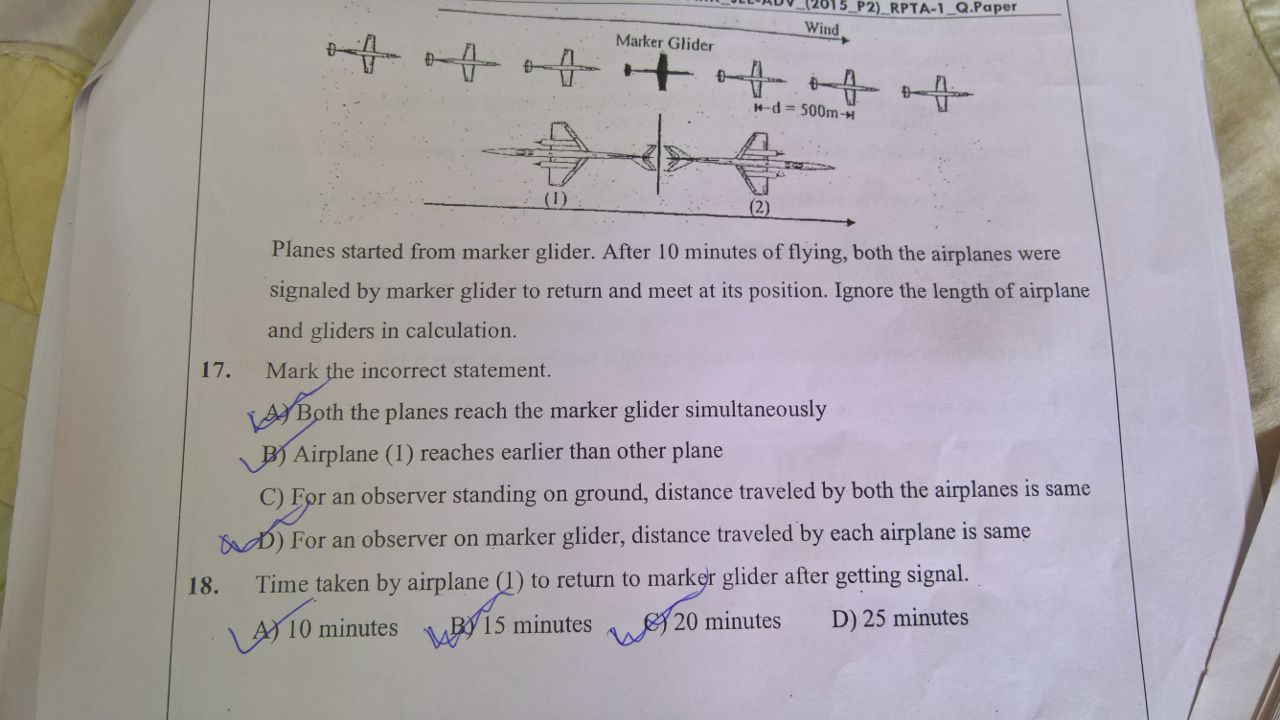 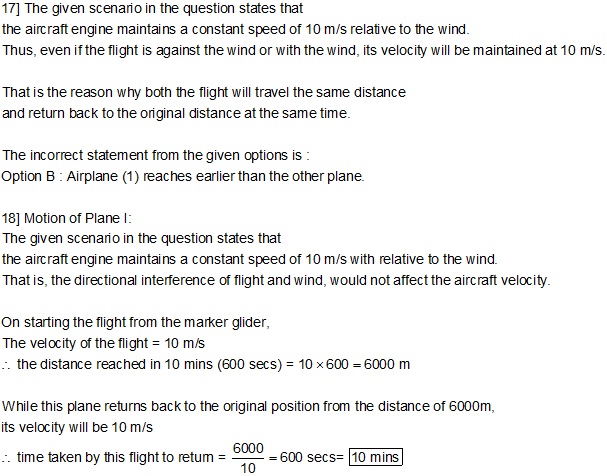 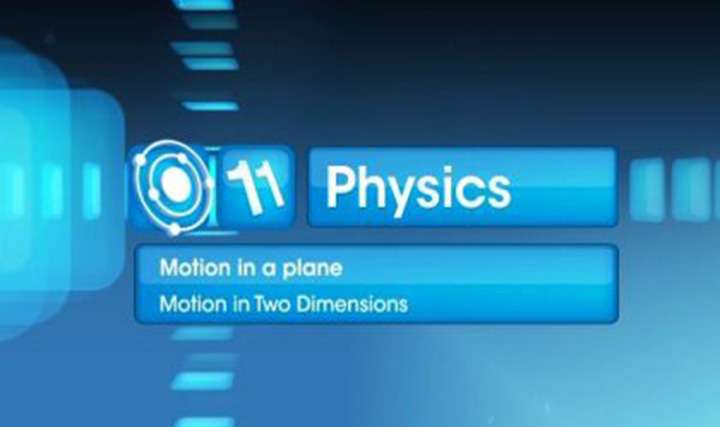 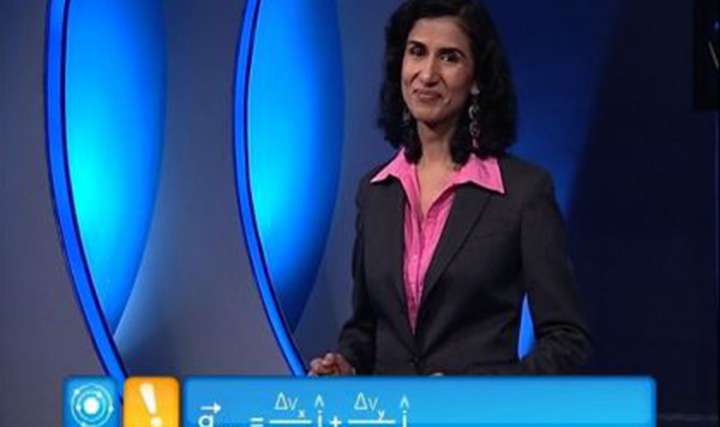 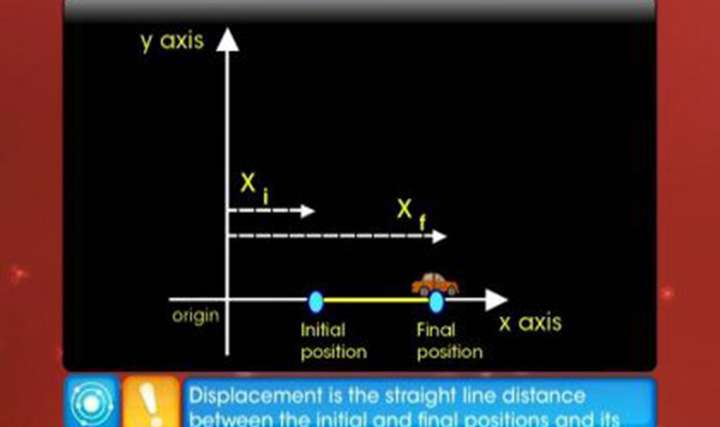