how we give IUPAC name to compounds

According to the IUPAC system, the name of an organic compound consists of three parts:

It depends on the number of carbon atoms present in the longest carbon chain selected.

The root word is followed by an appropriate suffix which represents the nature of the bond in a carbon–carbon atom.

It denotes the substituent, alkyl or functional group and its position in the carbon chain.

Di-, tri- and tetra- are used for two, three and four groups of the same type, respectively.

In naming an organic compound, the following simple rules are followed:

1. Selection of carbon chains: The longest continuous chain of ‘C’ atoms, known as parent chain, is selected. The longest chain need not be straight. For example: 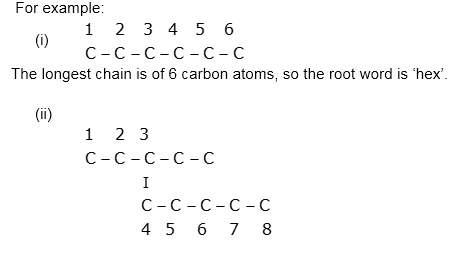 Here, the longest chain is of 7 carbon atoms, so the root word is ‘hept’, the remaining carbon atoms are substituents.

2. The branch chains are considered substituents, and their positions are indicated by the number of carbon atoms to which they are attached.

3. The carbon atoms of the longest chain are numbered in such a way that the alkyl groups get the smallest possible number.

5. In case, different types of substituents are attached to the chain, they are arranged and named alphabetically.

7. Multiple alkyl groups are labeled with the Greek numerical prefixes such as ‘di’ for two, ‘tri’ for three, ‘tetra’ for four, ‘penta’ for five.

If two alkyl groups are on the same carbon atom, then the numeral is repeated. 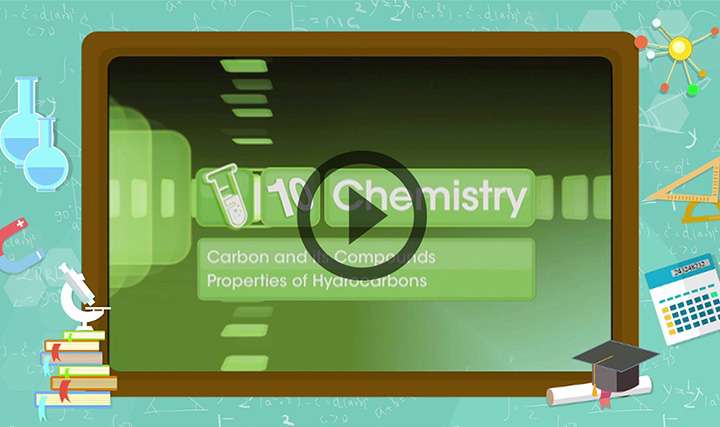 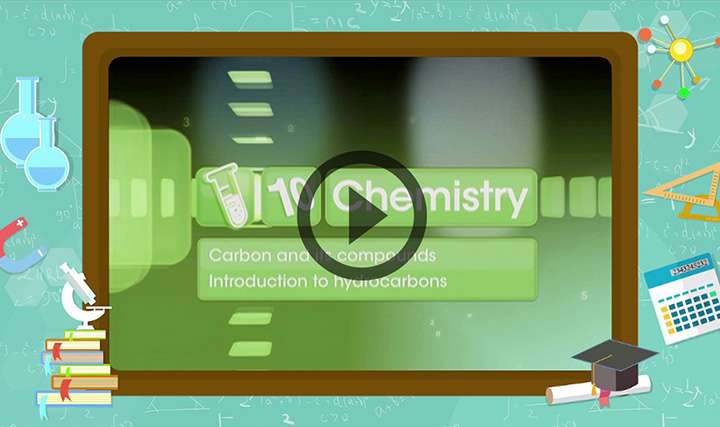 Carbon and its Compounds - Exam Decoded - 1