How in fractional distillation glass beads in fractional column increases surface area?Explain this with a diagram and also state how this increased area is helpful for sepration?

Answer to your query:

The glass beads are used to interrupt the flow of vapour by convection to improve mixing and attainment of thermal equilibrium at each level of the fractionating column. This creates a steeper, smoother temperature gradient. Without the glass beads convection currents would bring vapour at different temperatures and compositions to the same level, making the temperature gradient much less distinct and the composition inhomogeneous.

The solid surface of glass enables heterogeneous condensation which has a smaller energy barrier than homogeneous condensation in the body of the vapour. A flat or concave surface reduces the contact angle, which in turn reduces the area and energy of a vapour droplet forming on the surface, and speeds up the rate of nucleation. Increasing the area of the surface at which nucleation takes places increases the rate at which vapour/condensate can change phase; this improves attainment of thermal equilibrium. 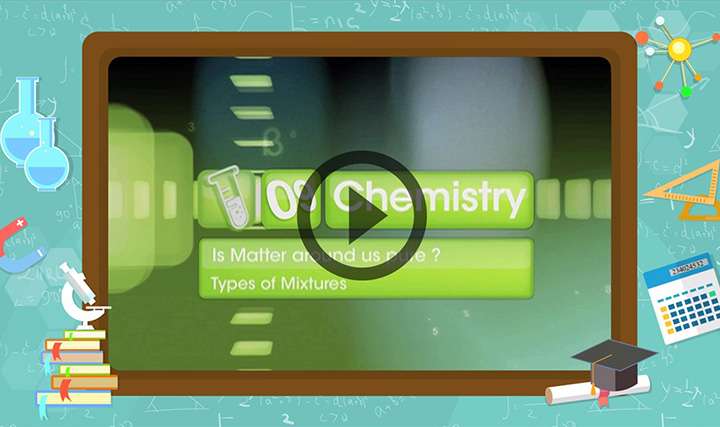 This video explains solutions, concentration and types of solutions. 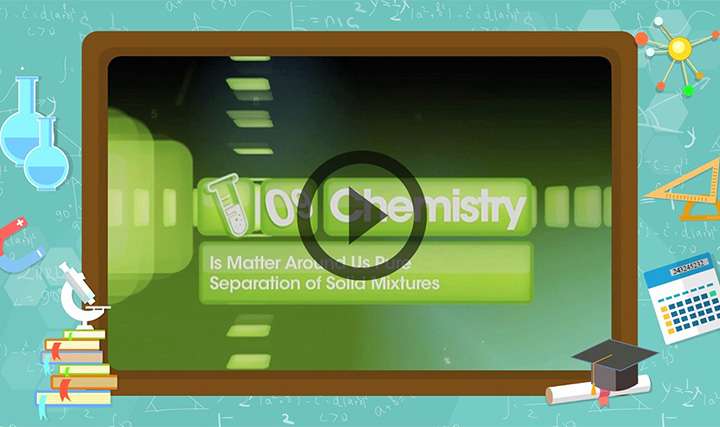 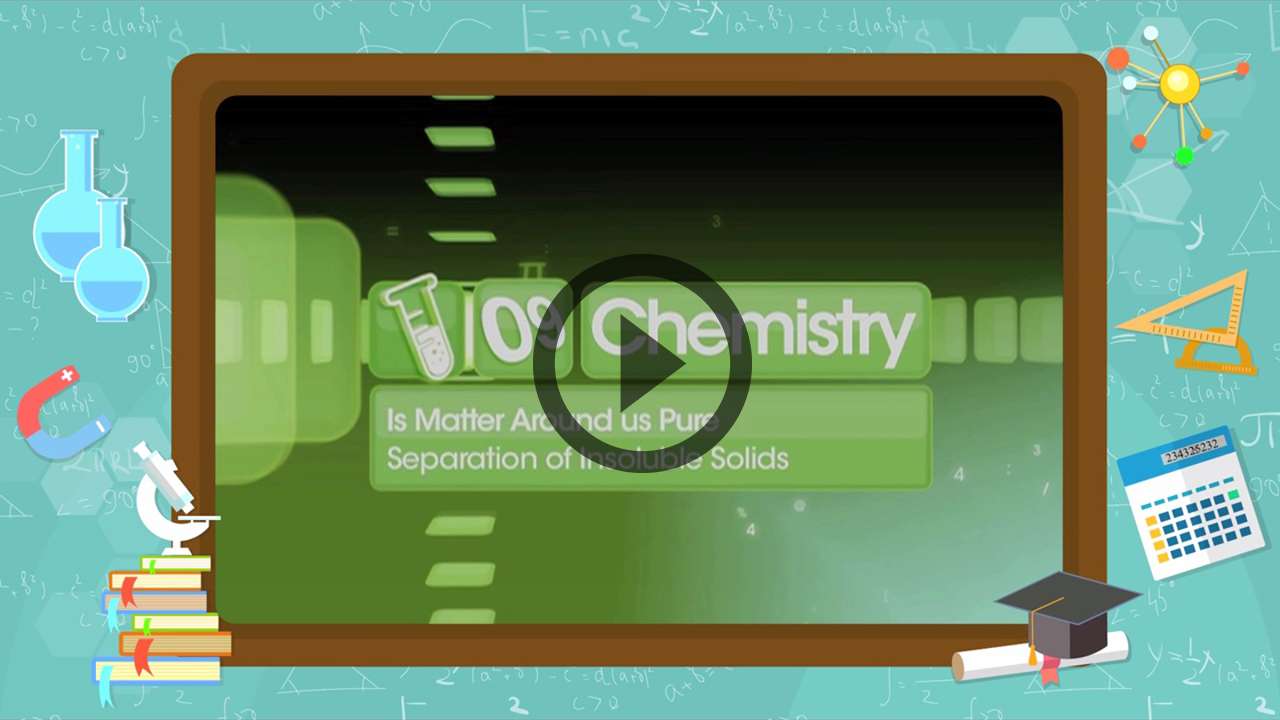 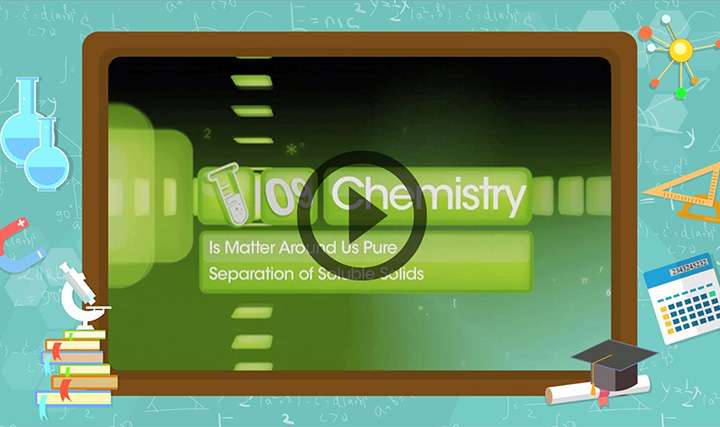 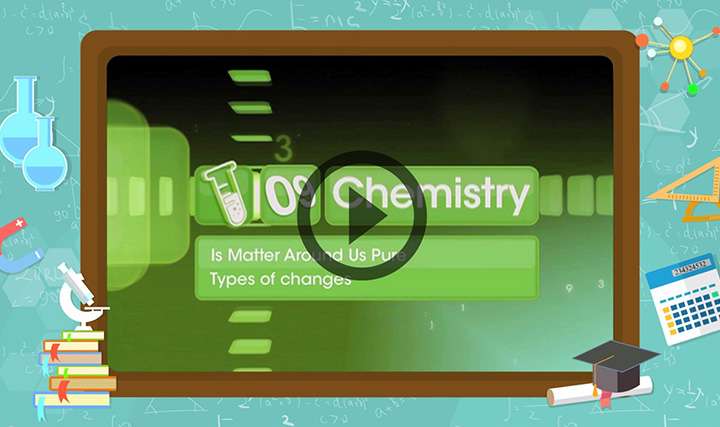 This video explains the characteristics of physical changes and different t...