The given alkene is 3-bromo-2-pentene.
Both carbons in this ethene are attached to one alkyl group which an electron donating group.
But the first carbon is attached to bromide ion which is an electron withdrawing ion.
It results into partial positive charge on the carbon 3 which also attached to ethyl group.
Also, tertiary carbon radical formed at carbon 3 is more stable than secondary carbon radical which can form at carbon 2.
And secondary carbanion at carbon 2 is more stable than tertiary carbanion which can form at carbon 3.
Due to this -I effect by bromide ion, the incoming amine group will get attached to carbon 1 forming, 3-amino-3-bromopentane as major product. 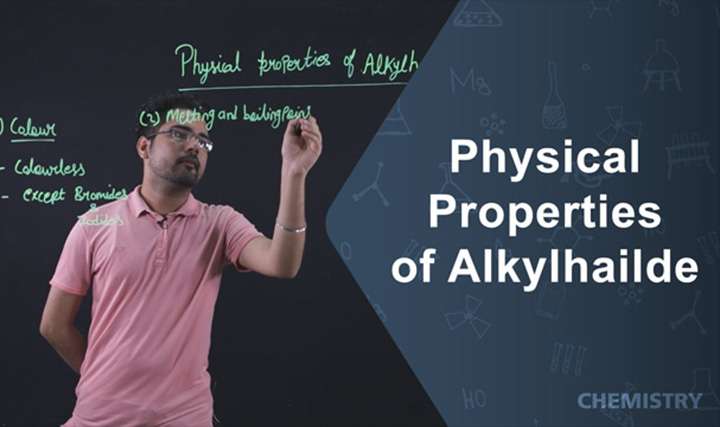 This Video explains about physical properties and various factors that affe... 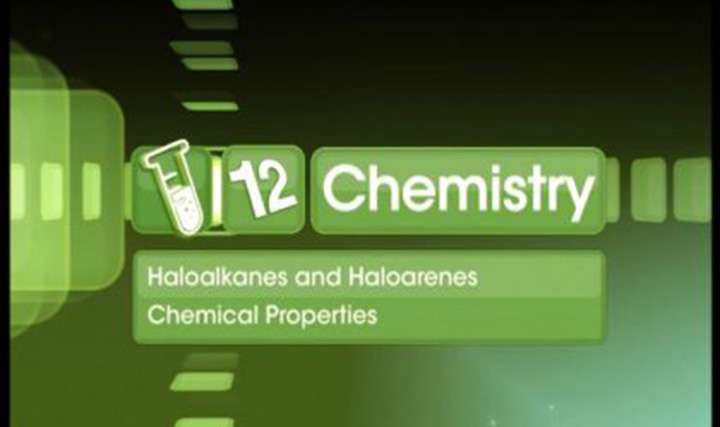 This video explains natureof C-X bond and its effect on Nucleophillic Subst... 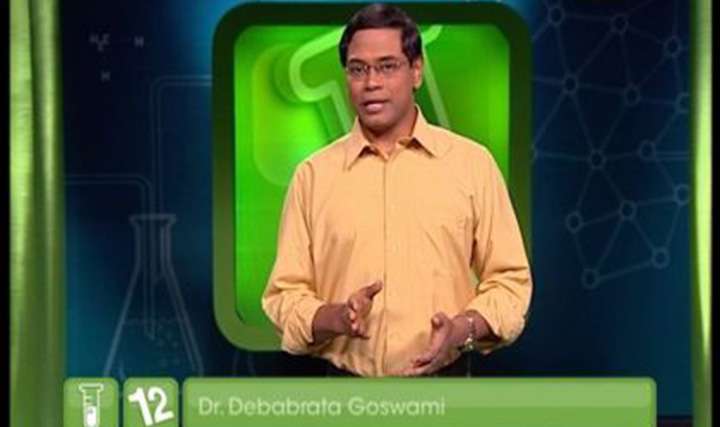 This video explains nature of C-X bond and its effect on nucleophilic subst... 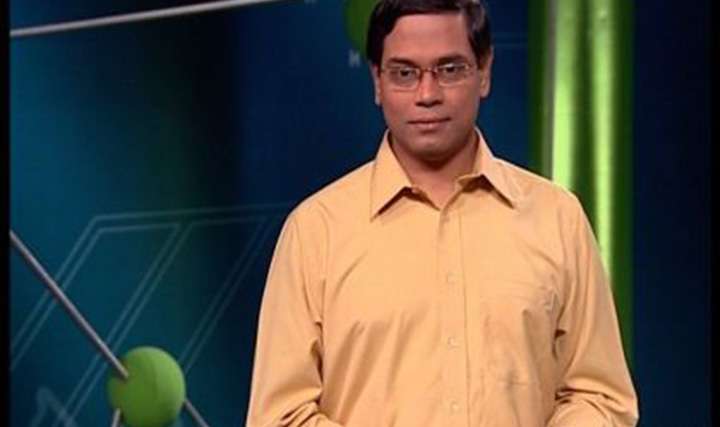 In this video you will study the nature of the C-X bond and its effect on N...