India has a population of over 1.35 Cr which is spread out over 29 States and 7 Union Territories. The country speaks 22 major languages, written in 13 different scripts, with more than 720 dialects. In short, India is a land of diversity. Yet, the lingering pride of us Indians over our glorious past knits us together. It gives us a sense of solidarity; it creates unity despite diversity.

On 31st October, the Prime Minister, Mr. Narendra Modi said, "Today is a day that will be remembered in the history of India. No Indian will ever forget this day."

What made him say so?

It was the spirit of honor and dedication represented by the 182-metre 'Statue of Unity' of Sardar Vallabhbhai Patel. The Prime Minister was at attending the inauguration ceremony when he made the above statement.

On Wednesday, 31st October, which marked the 143rd birthday of Sardar Vallabhbhai Patel, the Iron Man of India: the Prime Minister unveiled the great statue and dedicated it to the people of India. The statue is constructed on the island of Sadhu Bet in Gujarat’s Narmada district.

The massive statue was built using, “70,000 tons of cement, 18,500 tons of reinforced steel, 6,000 tons of structural steel and 1,700 metric tons of bronze” according to sources. It is twice the size of the Statue of Liberty and was constructed within a relatively short span of 33 months. The construction cost of this magnificent bronze statue is around 2,989 Cr.

According to the PM, the Statue of Unity is not only a symbol of National pride but also “a tribute to India's engineering skills and project management abilities.”

And, by the way, there’s good news for tourists who can’t wait to witness the grandeur of the Statue of Unity firsthand. A gallery has been created inside the statue, at an altitude of 135 meters which will enable tourists to revel in the scenic beauty of the dam on which the statue is situated, and the nearby mountain ranges. 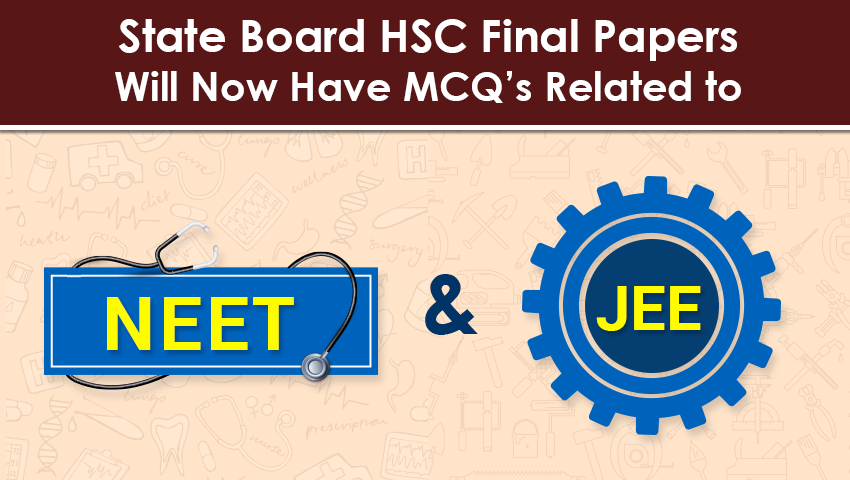 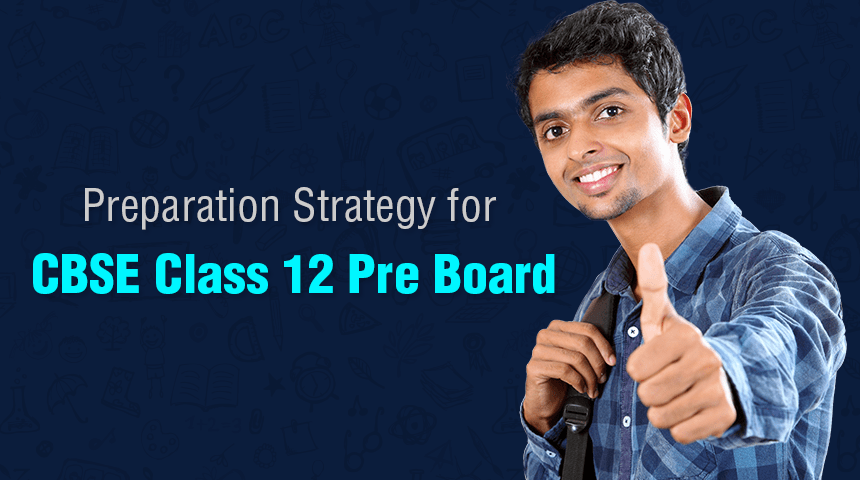