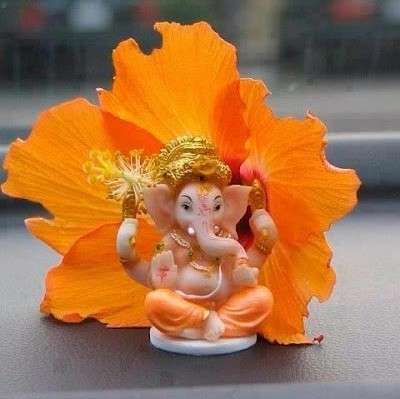 We know the enthusiasm involved in Ganesha visarjan is great.

The festival of Ganesha Chaturthi falls between August and September and is one of the important festivals celebrated in India. The festival lasts for 10 days and ends on the day of Anant Chaturdashi. 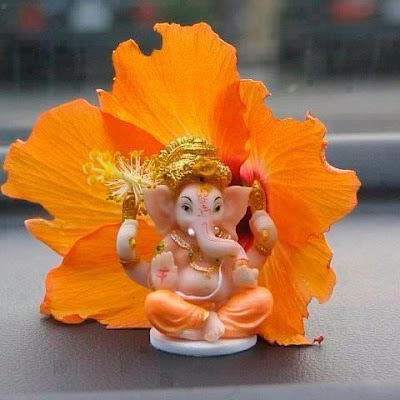 The visarjan of the idol is one of the important aspects of this grand festival. Visarjan is a Sanskrit word which defines the process of respectful departure of the lord Ganesha after 10 days of worship. The process of visarjan depicts the cycle of birth, death and rebirth. It demonstrates that nothing is immortal on the Earth. We are born to do our good deeds and finally return to the elements of nature only to take rebirth.

Ganesha visarjan is a known process across India, but the Ganesha visarjan in Maharashtra is carried out on an altogether different level. Mandals are formed in every locality, and huge pandals are erected to bring in huge Ganesha idols. The Ganesha idols are decorated with garlands and worshipped on a grand level for ten days. The last day of the festival involves the immersion of the idol. The celebrations are such that daily life comes to a standstill. People step out of their houses to take a glimpse of their favourite lord and join the visarjan process too. The visarjan in Maharashtra, especially in Mumbai, is worth viewing!

Visarjan in Other States

A Grand Visarjan with its Not-So-Grand Disadvantages

We know the enthusiasm involved in Ganesha visarjan is great. After all, who doesn’t like a festive environment which continues for a good ten days, especially in Maharashtra. But what comes after the grand festival is something which needs our attention. The level of water and the land pollution increase. The idol which you worshipped for ten days is now lying on the seashores - half broken and abandoned! Well, the sight is surely unbearable! Would you ever want your favourite idol to be left in that condition?

The immersion also harms the marine life to a great extent. The noise levels during the visarjan rise to their highest decibels, thereby creating discomfort for children and old people. The least we can do is care for their convenience.

The best solution is to create awareness about the hazards caused by the rampant visarjan processes. All we can do is mellow down our celebrations keeping in mind the environmental aspects. Eco-friendly Ganesha idols are one of the greatest ways of celebrating Ganesha Chaturthi in a non-polluting way.

PS: Enjoy the spirit of the festival in the best possible way! Happy Ganesha Chaturthi! 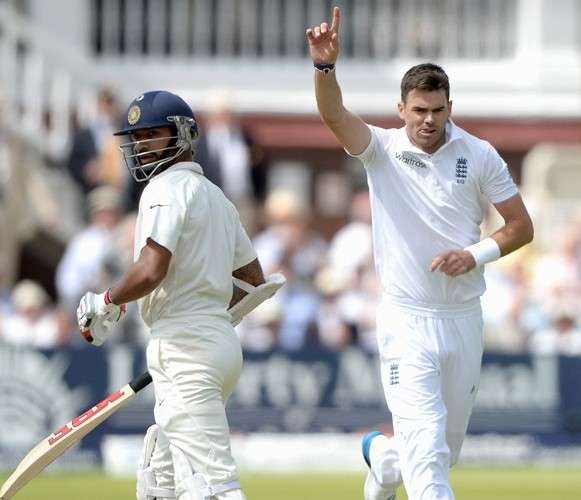