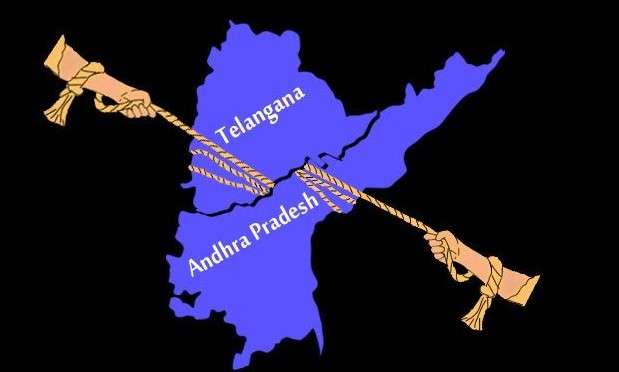 On June  2, 2014, Telangana, India’s 29th state, came into existence. After a prolonged conflict for the demand of a separate state, the dream of four crore people since more than 60 years of independence was eventually realised.

The struggle for a separate state, started when Telanganites were treated as second-class citizens in their own region, being victims of politicians’ vile interests. Resources such as coal, river water and power were diverted towards the development of regions in Andhra,  leaving the old towns and colonies in Telangana in ruins.

The birth of Telangana was a long-drawn conflict which resulted in the loss of a lot of lives over the years. While 369 people lost their lives to police firing in 1969 during an agitation for a separate state, procrastination by Indian leaders led to over 1200 people committing suicides from December 2009 to January 2014. 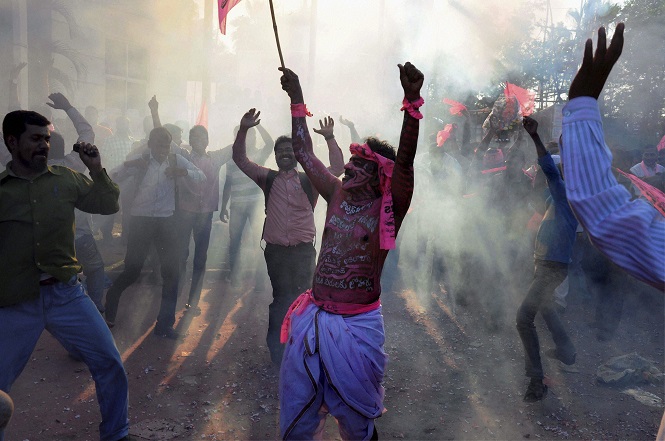 The suicides committed were among Telanganite students, farmers and weavers who got pushed below the poverty line due to their isolation caused by poor economic development, unemployment and agrarian crisis.

Telangana was a tale of conflict between the Andhras ruled by the British East India Company and the Telanganites ruled by the Nizams and Nawabs.

In 1956, the Andhra state was pulled out of the Madras Presidency and brought together with the Telangana region to form a unified Telugu-speaking state of Andhra Pradesh.

Dr B. R. Ambedkar, the Founding Father of the Indian Constitution, believed that language would be a cementing factor for the state. However, over the years, two separate regions with different pasts, dialects, culture and food habits failed to come together to bond as a single state.

The First States Reorganisation Commission led by Justice Fazl Ali suggested that Andhra and Hyderabad (Telangana) be kept at bay. The Indian Government led by Pandit Jawaharlal Nehru thought otherwise at that time.

Even the attack on culture could not be avoided, and the Andhras suppressed their famous heroes like tribal leader Komuram Bheem who led the struggle for the freedom of Hyderabad in the 1930s.

Telangana has been carved out of the north-western part of Andhra Pradesh including 10 of its 23 districts. Hyderabad, which falls in Telangana, will serve as the joint capital for both Andhra and Telangana in the following 10 years.

However, talks at the Centre and State levels are on for choosing a different capital for Andhra Pradesh. Visakhapatnam, Rajahmundry, Vijayawada and Tirupathi are the likely choices.

Authors' Note: We have created a cool interactive feature, Dipity to give you a brief insight about Telangana and the interesting events that followed culminating into its formation. This feature can be viewed in two options shown in the top-left of corner of Dipity. The options are:

- Timeline: Here you have all the events presented in the form of a timeline. By clicking on a particular event, you will be able to get more details on it.

- Flipbook: This is an interactive slideshow with the details such as the year and other details. Just place the cursor on the slide and it will throw up all the information. 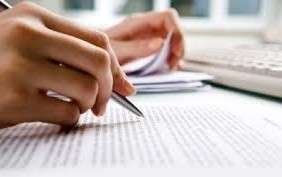