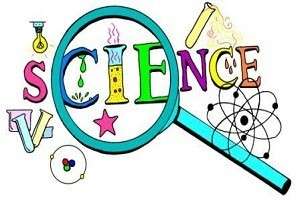 No more distortion of science!

Ministry of Science and Technology will have books related to science validated and graded by experts.

The Ministry of Science and Technology recently decided to take a big step in order to curb distortion of facts and make scientific literature more credible. The idea proposes science books to be graded and validated by experts.

The experts will comprise scientists from several laboratories under the Ministry of Science and Technology, which has three departments and over 50 institutes researching on a wide range of topics.

The exercise would be voluntary and is aimed at making science literature more credible.

Manoj Kumar Patairiya, Director of National Institute of Science Communication and Information Resources, admitted that a lot of distortion happens while presenting scientific facts and concepts. He gave an example of a book where concept of osmosis was fundamentally wrong.

He added that several books still carry the age-old concepts on how earth came into existence despite new found theories about the same. They will begin with Hindi and English move over to other regional languages soon. 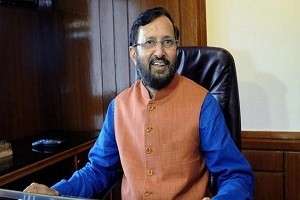 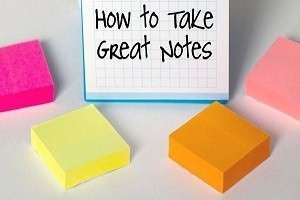