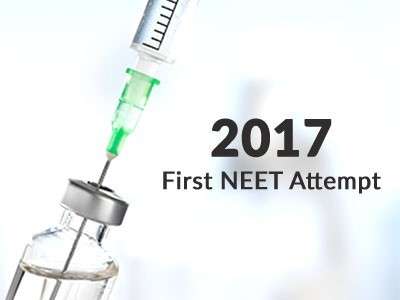 NEET UG 2017 to be First of the Three Attempts

The first attempt of NEET UG 2017 will be considered from 2017-18 irrespective of the number of attempts students have already given in the past.

The Medical Council of India has clarified that the cap on the attempts of NEET, the national entrance examination for undergraduate medical and dental courses, will be considered from 2017-2018.

This means that students who have appeared for AIPMT/NEET in the past can appear in 2017 too. The CBSE has notified that candidates who could not fill up the application form due to the condition of three attempts at NEET/ AIPMT will now be able to fill it up now. 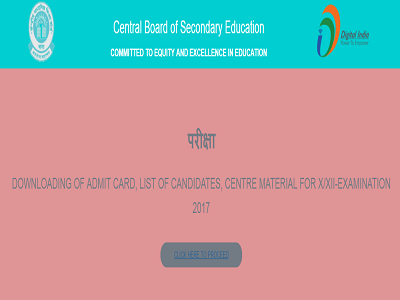 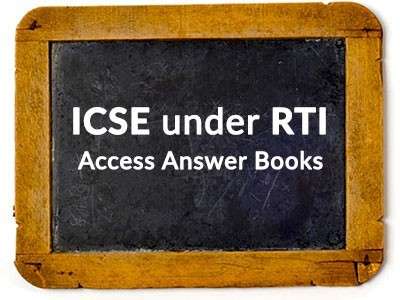