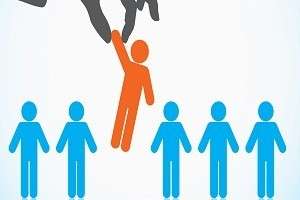 Read on to find out the selection procedure for NDA.

The selection process is divided into two parts—a written test and an SSB (Services Selection Board) interview.

Here is how the selection procedure takes place:

Eligible candidates have to appear and clear two exams before being selected.

One is a written examination where one paper is Mathematics (300 marks) and the other is a General Ability Test (600 marks). After that, there is an interview by the SSB.

Each paper in the written exam has a time limit of 2 and ½ hours. The papers consist of objective type questions only. The question papers will be set bilingually in Hindi and English.

The SSB procedure consists of a two-stage selection process—stage I and stage II. Only those candidates who clear stage I are permitted to appear for stage II.

Stage I comprises an Officer Intelligence Rating (OIR) Test and Picture Perception and Description Test (PP&DT). The candidates will be shortlisted based on the combined performance in OIR Test and PP&DT.

The personality of a candidate is assessed by three different assessors—the Interviewing Officer (IO), Group Testing Officer (GTO) and Psychologist. There is no separate weightage for each test. Marks are given only after taking into consideration the performance of the candidate holistically in the entire test. In addition, marks for Conference are allotted based on the initial performance of the candidate in the three techniques and the decision of the Board. All these have equal weightage.

The various tests of the IO, GTO and psychologist are designed to bring out the presence/absence of Officer-Like Qualities and their trainability as a cadet.

Candidates who clear all the exams and tests are then selected to join the Army, Navy or Air Force. 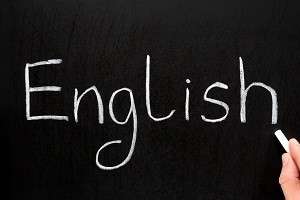 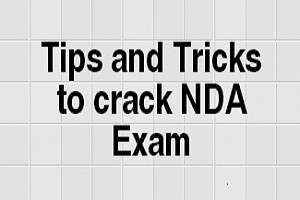 How to prepare for the NDA exam