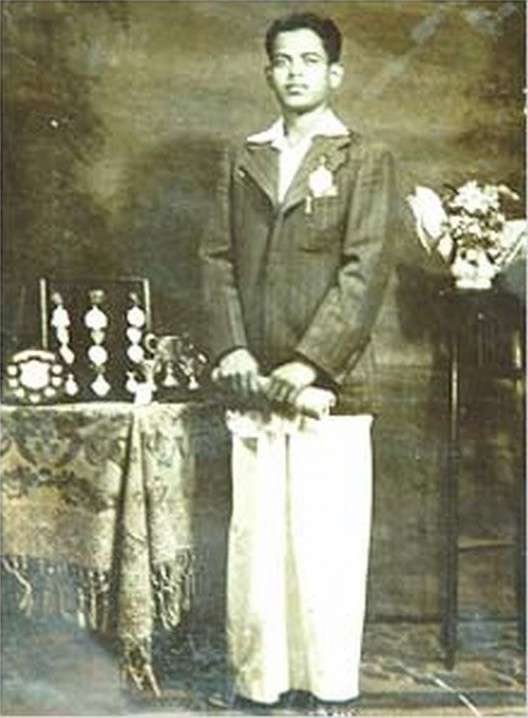 Read on to know some amazing facts about the first medallist of India in Olympics.

Take a look at five amazing facts about the first medallist of India in Olympics. Khashaba Dadasaheb Jadhav was one of the first athletes from India who had won a bronze medal at the 1952 Summer Olympics in Helsinki.

Khashaba started his wrestling career in 1948, when he first broke into the limelight in the 1948 London Olympics. He finished at the 6th position in the flyweight category. He was the first Indian to achieve such a high position until 1948.

In the 1952 Summer Olympics in Helsinki, Khashaba went on to defeat wrestlers from countries such as Mexico, Germany and Canada before losing in the semi-final session.

In 1955, Khashaba joined the police force as a sub-inspector. He won several competitions held within the police department as well as performed national duties as a sports instructor. 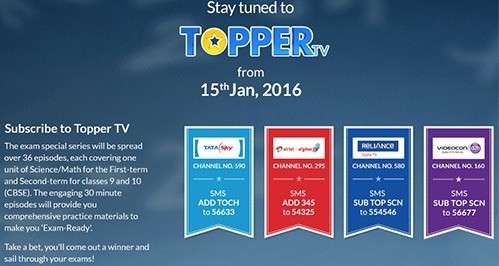