Home/ Blog /iisc bangalore is the best university in india 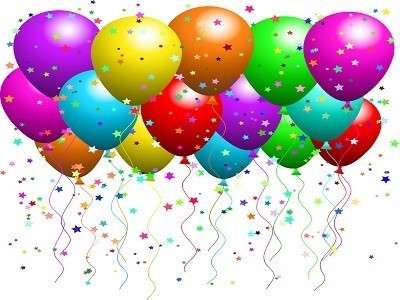 According to the latest list released by the Times Higher Education (THE) World University Rankings 2016-17, The Indian Institute of Science (IISc), Bangalore is India’s premier university. It currently holds a spot in the 201-250 group of the coveted list.

Despite a record 31 Indian Universities making it to the list only two were a part of the top 400. Apart from IISc Bangalore, Indian Institute of Technology (IIT), Bombay, was ranked in the 351-400 group.

The calculation of the THE World University Rankings is subject to an independent audit by professional services firm PricewaterhouseCoopers (PwC).

The rankings claim to be the only global performance tables that judge research-intensive universities across all their core missions: teaching, research, knowledge transfer and international outlook. It uses 13 calibrated performance indicators to provide the most comprehensive and balanced comparisons, trusted by students, academics, university leaders, industry and governments. 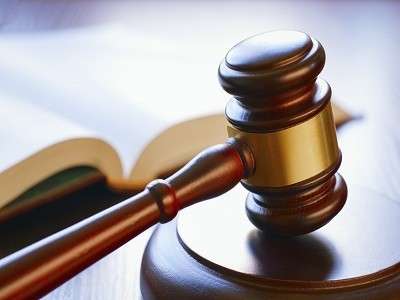