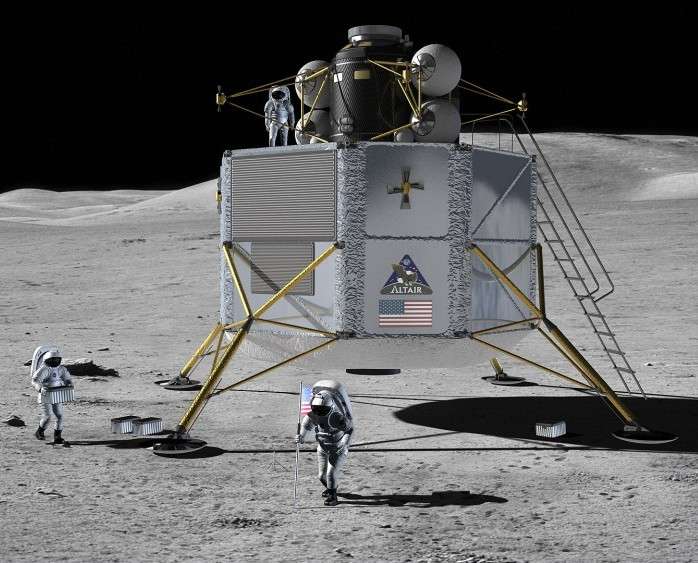 Here is the list of five Indians who work for NASA.

NASA is the top-most space research agency and a coveted place to work at. Many Indian-origin scientists work for NASA and have accomplished many scientific discoveries in space.

Here is a list of five Indians who work for NASA. 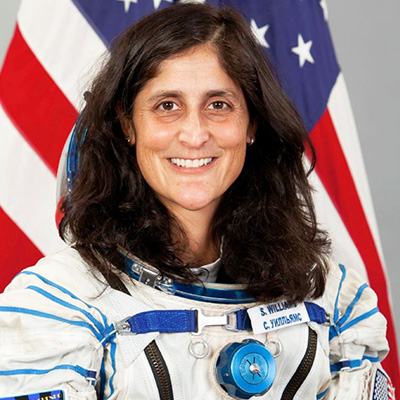 Sunita Williams is the Deputy Chief of the Astronaut Office at NASA. She holds the record of the longest spaceflight among female space travellers. She is the second Indian-American woman who got the opportunity to go to space after Late Kalpana Chawla. She is now on her second space mission which is to travel to Mars which would not be the same as her space mission to the Moon. Williams’ dream of travelling to space began when she watched Neil Armstrong walk on the Moon. She is a source of inspiration for all young people who wish to walk in her shoes. 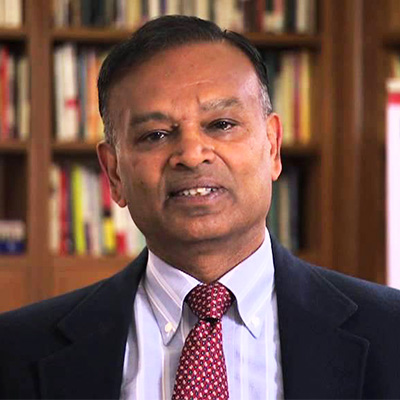 Meyya Meyyappan is the Chief Scientist for Exploration Technology at NASA Ames Research Centre Nanotechnology (NACNT). Under his leadership, NACNT grew to about 65 scientists, engineers, students and visiting scholars working on various aspects of nanotechnology such as carbon nanotubes, nanomaterials, nanoelectronics and chemical and biosensors. As a senior scientist, Meyya has introduced his own research interest in areas of carbon nanotubes and inorganic nanowires. He has also published over 225 articles in peer-reviewed journals and spoke on nanotechnology at more than 200 invited/keynote/plenary talks across the globe. He has received numerous awards for his contribution to and leadership in nanotechnology.

Kamlesh is the Chief Scientist for Earth Observation in the Human Exploration Science Office of NASA Johnson’s Space Centre (JSC) in Houston. Lulla’s Earth Observation Group at JSC trains astronauts and cosmonauts in the scientific observation of Earth’s environmental, geological, oceanographic and meteorological phenomena.  Lulla is an author of 200 scientific and technical papers and co-author of the NASA book Wings in Orbit. Lulla also serves as a high school science mentor and district-level judge in order to infuse science curriculum with recent NASA discoveries. 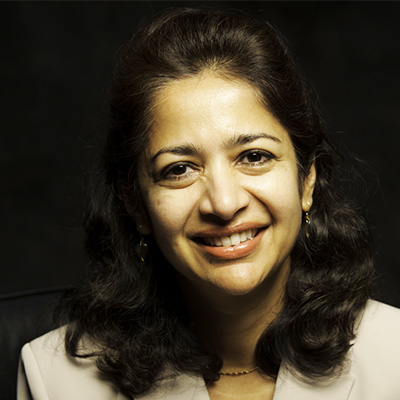 Sharmila Bhattacharya is the Chief Scientist for Astrobionics at NASA Ames Research Centre. She is also the head of the Biomodel Performance and Behaviour laboratory. In addition, she is the principal investigator for the space shuttle flight experiment Fly Immunity and Tumours (FIT). In 2004, Sharmila taught astronauts the ‘principles of spaceflight effects on living organisms’ when she was faculty member at Marine Biological Laboratories. Her research at NASA includes studying immune system changes during spaceflight and the effects of radiation and altered gravity on living systems. 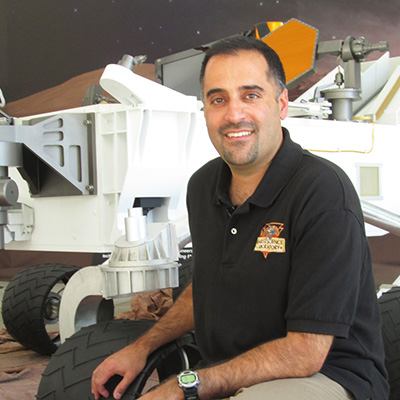 Ashwin Vasavada is the Mars Science Laboratory (MSL) deputy project scientist at NASA’s Jet Propulsion Laboratory in California. His work includes research on the climate history of Mars, weather on Jupiter and Saturn, and polar ice on Mercury and the Moon. Ashwin’s recent mission was the ‘Mars Curiosity Rover’ for which he served as the Deputy Project Scientist. He was also part of several spacecraft missions by NASA such as the Galileo Mission to Jupiter, the Cassini Mission to Saturn, Mars Polar Lander and Mars Odyssey.