Home/ Blog /facts about animals that will blow your mind 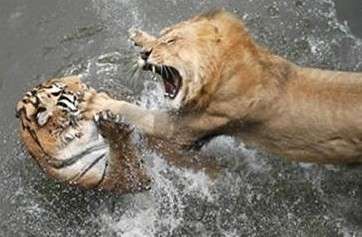 Facts about Animals that will Blow your Mind

Know more about the eccentric and amazing world of animals!

If you thought the world exists as it does from your perception, then you’re quite wrong. There are other beings in this world which can see, hear, feel, behave and communicate in ways we can’t.

Here are few of them:

Turritopsis: Turritopsis dohrnii is biologically immortal. Experiments have shown that this form of jellyfish mature and then can transform back to polyps. They reverse their biotic cycle, return to their original state and start life-form again. In this way, they bypass death. 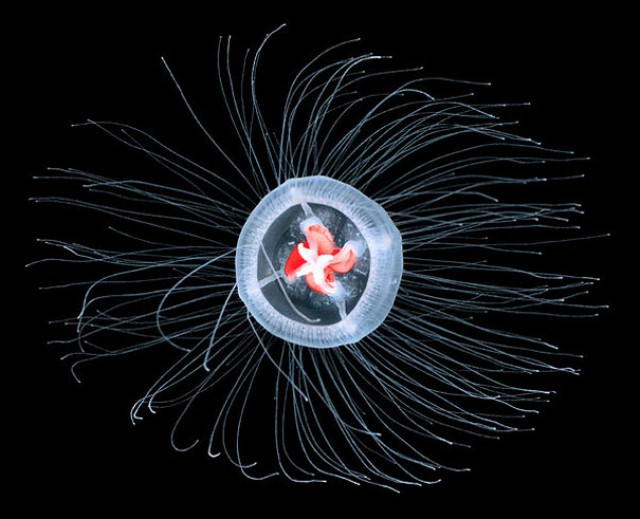 The Turritopsis dohrnii’s cell development method of tissue regeneration has inspired scientists to find a way to make stem cells using this process for renewing damaged or dead tissue in humans.

Dream fish: If you eat the flesh of this fish, you’ll be hallucinating and entering a state of dream for hours, sometimes, days! They’re generally found in the Mediterranean region. 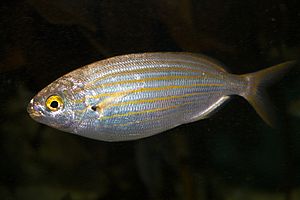 This fish is said to contain a spirit molecule called DMT which when consumed causes severe auditory and visual hallucinations.

In one incident, Joe Roberts, a photographer for National Geographic, entered a different Universe all together after eating the fish.

His hallucinations were like that of a science fiction movie. He saw futuristic vehicles, images of space exploration and monuments marking humanity’s first trips into space.

Brown bats: Brown bats have recorded the highest hibernation phases; one of them lasts for 366 days without any food and water.

Their heart rate drops from 1000 beats per minute to only 25. Some bats take a breath only after every 2 hours.

Tiger beetles: They run so fast that they become blind for some time – their eyes can’t match their speed! They eventually stop and momentarily become blind.

Why? The visual information which comes from their eyes is so fast that their brain can’t process it after some time. They need to stop for a few milliseconds before they start moving again. Besides, their eyes aren’t able to gather enough photons to form an image during high speed.

Black and white vision of mammals: Dogs, cats, mice and rabbits have very poor colour vision. In fact, they see mostly in greys and some blues and yellows.

This explains why a bird can see its prey when it dives into the sea, whereas a human can’t.

Time doesn’t fly for a fly: A normal housefly lives for a month. You’d like to think that’s too short. Your one month vacation flies by. What if a fly sees a month in their life as 70 years in the life of a human being?

Studies have shown that smaller animals have a fast metabolism and that they see life as an action replay in slow motion.

Whale song: The humpback whales engage in singing. When you listen to them for any length of time, you’ll find repeated patterns in their songs. According to researchers, these songs can be 30 minutes in length.

The sound of their music can travel as far as 160 kilometres. That’s like a five-hour bus ride from Mumbai to Pune. 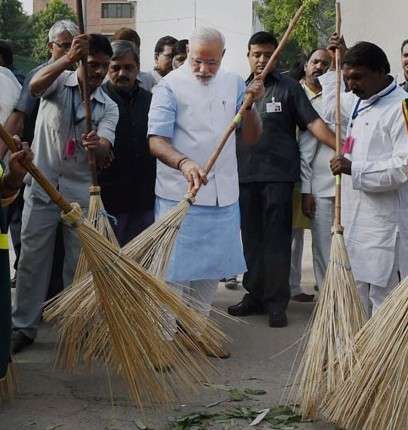 Swachh Bharat Abhiyan to be Part of CBSE 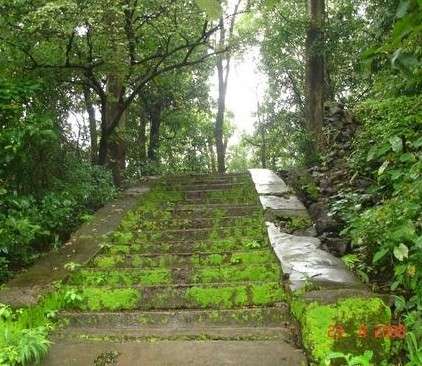