Water Pollution and how it harms the Environment- Read this article to know more.

From an academic standpoint, certain rules and guidelines should be followed to obtain higher marks or grades for writing essays. As a result, when writing the essay, consider using the following tips and tricks. For example, to start writing a water pollution paragraph or an essay, you must first understand what water pollution is and how it occurs.

Water is the most crucial element for life on Earth. However, if you ever see a river or lake near your city, you will notice that we are dealing with a serious water pollution problem. Water covers two-thirds of the Earth's surface, making up seventy-six per cent of your body.

Water pollution can take many forms; for example, eutrophication is a phenomenon in which large amounts of nutrients are introduced into a body of water, causing excessive plant growth. Though this may appear innocuous, these plants reduce the available dissolved oxygen in the water, depriving fish and other aquatic organisms of oxygen. Furthermore, these plants can secrete toxins that can kill animals. When animals or humans inhale these plants' fumes, the results can be disastrous.

Some water pollution is caused due to direct sources, such as refineries, factories, waste management facilities, and so on, which discharge waste and dangerous by-products into the nearest water source without treating them. Pollutants that enter water bodies through groundwater or soil or that enter the atmosphere through acidic rain are examples of indirect sources. We can take action as states and countries to pass anti-water-pollution legislation and reduce water pollution to make the world a better place.

Water is a crucial component of our lives and the environment. However, it is also true that the Earth's surface has a fixed amount of water. Water can change state in the form of rain, snow, fog, and so on. This entire process occurs in a cycle known as the water cycle.

● Domestic sewage from homes contains a variety of pathogens that pose a threat to the human body. The risk of pathogens is minimised by sewage treatment, but it is not eliminated.

● Another source of water pollution is the use of modern farming techniques. Farmers use chemical fertilisers, manure, and sludge to apply nutrients like phosphorus, nitrogen, and potassium. It causes farms to dump large amounts of agrochemicals, organic matter, and saline drainage into bodies of water.

●Sediments are formed in water bodies as a result of soil erosion. They cause ecological imbalances in the water bodies and also disrupt the reproductive cycles of various aquatic animals that live in the water.

● Pollutants can be organic, inorganic, radioactive, or a combination of these. They are discharged either from pipes, channels, etc., known as a point source or from various other sources. They can be agricultural areas, industries, and so on and are referred to as dispersed sources.

We cannot continue to live in contaminated waters laced with toxins and devoid of oxygen. Small steps taken by each individual can make a significant difference in water pollution control.

Water pollution also has the unintended consequence of causing various life-threatening illnesses in humans. This happens when faecal matter from sanitary units (or bathrooms) seeps into the soil and contaminates water sources. If this water is consumed, it can cause various water-borne illnesses, including cholera, dysentery, and typhoid fever. In addition, plants flourish rapidly in the presence of sufficient nutrients and sunlight, resulting in eutrophication.

Here are some common effects of water pollution:

● Diseases: Drinking or consuming polluted water in any way has numerous negative health consequences for humans. It is the cause of typhoid, cholera, hepatitis, and a variety of other diseases.

● Eutrophication: It is the accumulation and infusion of chemicals in a body of water that promotes the growth of algae. On top of the pond or lake, algae form a layer. Bacteria consume these algae, reducing the amount of oxygen in the water body and severely affecting aquatic life.

● Ecosystem eradication: The ecosystem is extremely dynamic and responds to even minor environmental changes. If left unchecked, rising water pollution can lead to the collapse of an entire ecosystem.

Water pollution, like life, is ultimately a matter of choice. However, to avoid these scenarios, we can all work together to keep the environment clean so that the water bodies, plants, animals, and people who rely on it can all stay healthy.

Sample: How To Prevent Water pollution Essay In English - 200 words

Pollution is defined as the introduction of contaminants into the natural environment that results in negative change. Pollution comes in many forms, including air pollution, water pollution, noise pollution, and land pollution. Water pollution refers to the contamination of bodies of water such as lakes, rivers, seas, oceans, and groundwater.

Here are some good ways to prevent water pollution at the ground level:

● Use environmentally friendly products: We can reduce the amount of water pollution caused by a household by using soluble products that do not become pollutants.

●Sewage treatment: Treating waste products before disposing of them in bodies of water helps to reduce water pollution on a large scale. In addition, this wastewater can be reused in agriculture or other industries by reducing its toxic content.

● Water conservation should be our priority: Water waste is a major issue worldwide, and we are only now becoming aware of it. Simple domestic changes will make a significant difference.

To help reduce water pollution, we can take individual or collaborative action. For example, using environmentally friendly detergents, not pouring oil down drains, reducing pesticide use, and so on. In addition, we can all work together to keep our lakes, ponds, rivers and oceans clean.

● Include an introductory paragraph in your essay. This paragraph can explain the topic's history or origins. It can be 100 words.

● Write about the causes and effects of water pollution in about 300 words each.

● Then, move to write the measures for preventing water pollution. Finally, mention the solutions in bullet points that make up to 200 words.

●  Use facts, names, locations, and other specifics to lend credibility.

●  Unless the topic requires it, avoid using jargon.

● Before submitting, always check for spelling, grammatical, and factual errors. 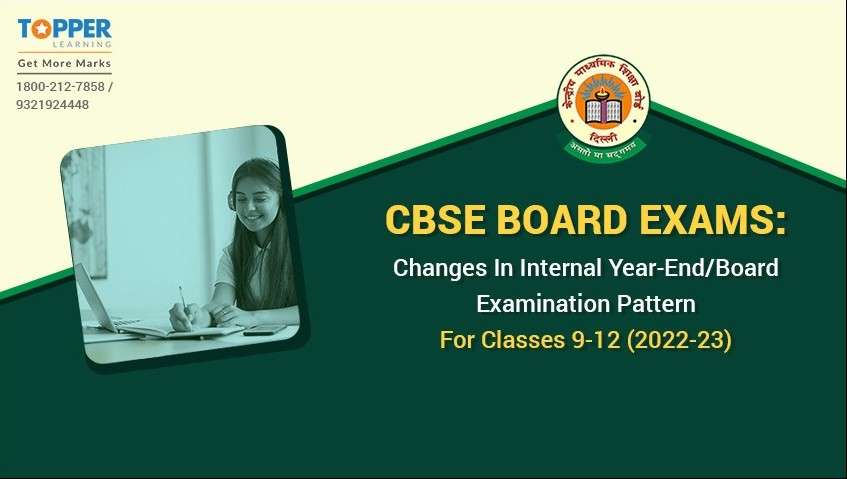 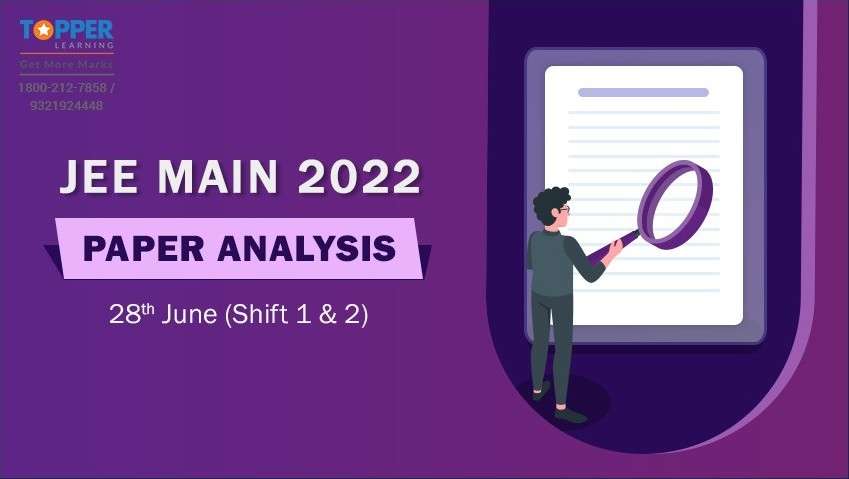 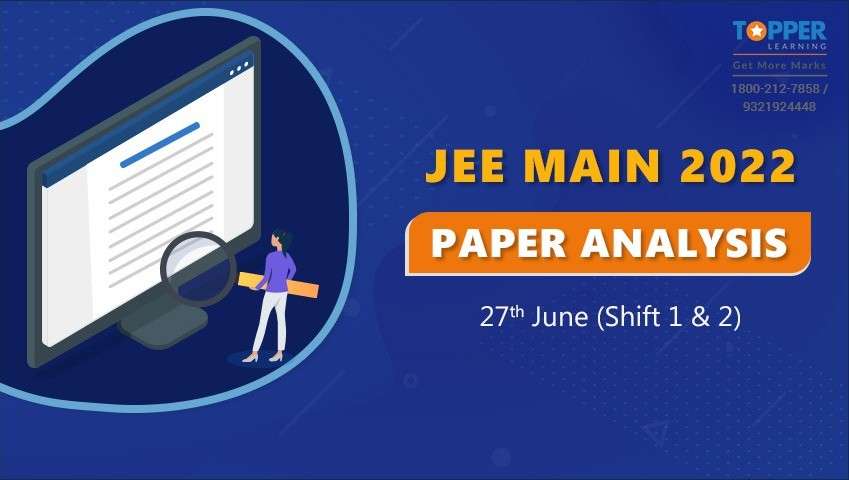 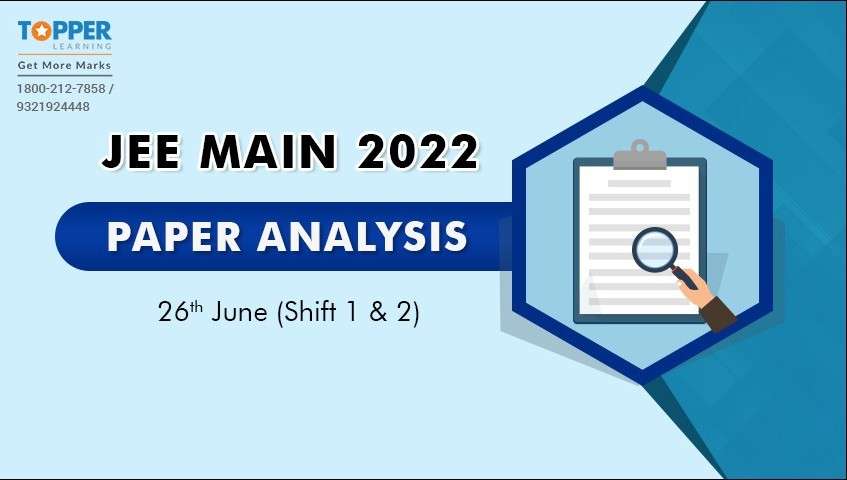