Home/ Blog /did you know about indian volcanoes 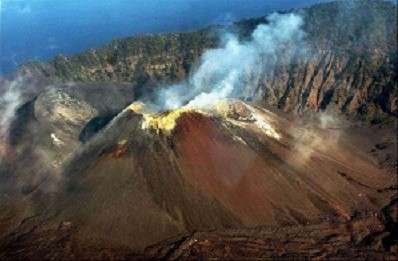 Did You Know about Indian Volcanoes?

Did you know about Indian Volcanoes? If not, then here is the list of volcanoes in India.

Did you know about Indian Volcanoes? If not, then here is the list of volcanoes in India. 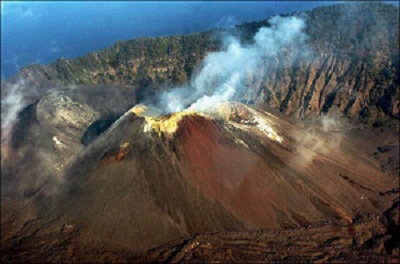 Barren Island is confirmed to be the only active volcano in south Asia. It is located in the Andaman Islands. It was in 1787 that this volcano erupted for the first time. The volcano has erupted more than ten times ever since. As the name suggests, it is actually a barren area. Barren Island measures about 354 metres and is 1,161 feet. It is a stratovolcano/composite volcano. 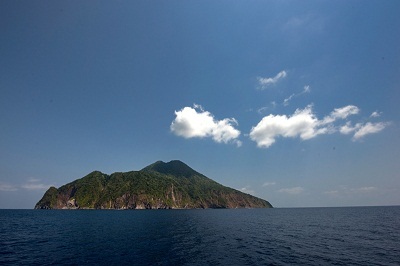 Narcondam is a small volcanic island in the Andaman Sea. The name Narcondam has been derived from the Tamil word Naraka-Kundam which means a pit of Hell. It has been given the status of a dormant volcano by the Geological Survey of India. Narcondam measures 710 metres and about 2,329 feet. 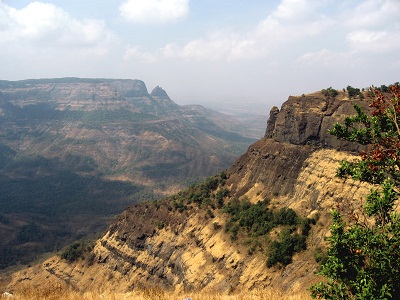 Baratang is an Andaman Island. It is the only known mud volcano in India with an area of 297.6 square kilometres. 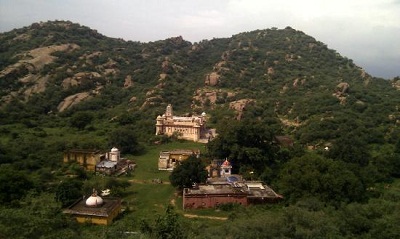 Dhosi Hill is an extinct volcano. It is located on the borders of Haryana and Rajasthan. The solidified remains of the lava are still there on one side of the hill. Dhosi Hill has been of great significance since the Vedic times and is considered an Ayurvedic centre. 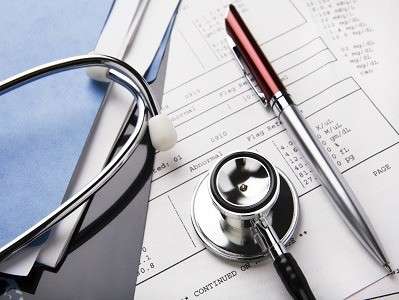 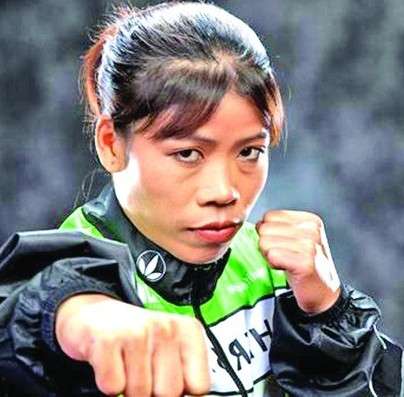 The Great Boxers of India