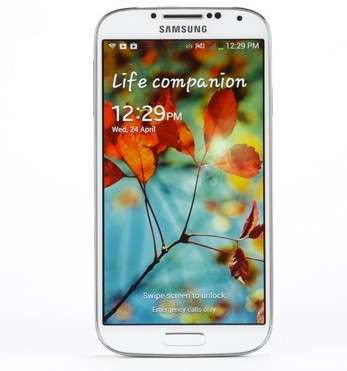 Charge your smartphone in 30 seconds!

Don't you think it is great to have something which charges your smartphone in just 30 seconds?

StoreDot, an Israeli startup, is working on one such technology which can charge your smartphone in 30 seconds. The company took the initiative to unveil a prototype of its device at Microsoft's Think Next Conference in Tel Aviv recently.

The company demonstrated how Samsung Galaxy S4 was fully charged within half a minute. As of now, the StoreDot prototype is compatible only with Samsung's last-gen handset. StoreDot is trying to make its technology compatible with other phones as well.

However, the technology is not expected to be available for commercial purposes anytime soon. 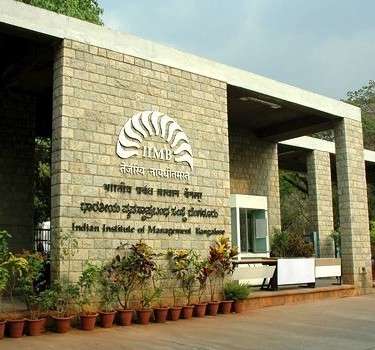 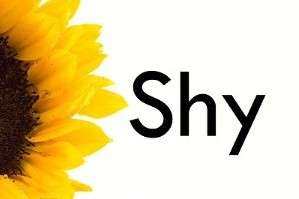 Tips to Overcome Your Shyness