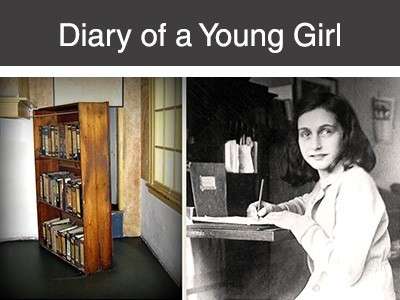 CBSE Class X Notes for Diary of a Young Girl

Read more to know about Anne Frank from the Diary of a Young Girl and also access sample question answers for your SA 2 exams.

Things are getting more and more wonderful here. I think that true love may be happening in the Annexe!...”

Anne Frank was a German-born diarist and is one of the most discussed Jewish victims of the Holocaust. For her 13th birthday on 12 June 1942, Otto Frank, her father, gifted Anne a red-and-white chequered autograph book with a lock. Anne almost immediately decided that she would use it as a diary and had to unfortunately, document the restrictions placed upon the lives of the Dutch Jewish population (entry dated 20 June 1942).

Anne aspired to become a journalist. When she began writing the diary at first, it was a private expression of her thoughts. In her diary entries, she examined her relationships with her family members particularly her mother, and her new found love interest, Peter van Daan. The CBSE has prescribed the Diary of a Young Girl for class X. Students in need of sample question answers for this long reading text can click here.

Between 1941- 45, Nazi Germany and its Allies indulged in what is infamously known as one of the worst hate crimes in war history. The world silently witnessed the genocide of as many as 11,000,000 Jews residing in Europe during the Second World War.

The genocide is referred to as the Holocaust, which was carried by Hitler, an anti-Semitic Nazi leader who thought that the Jews were an inferior race. When Hitler rose to power, the German government passed laws to exclude Jews from civil society and ultimately murder them systematically by sending them to concentration camps. Jews and other such ‘unwanted’ and ‘inferior’ races and communities were extensively used as live subjects for medical experiments. These experiments were carried out at concentration centres in Auschwitz (among other locations), where Anne Frank and her sister Margot were detained before being transported to the Bergen-Belsen concentration camp.

The last entry in the diary was on 1 August 1944. On the morning of 4 August 1944, German and Dutch police arrested eight people from the Secret Annexe. The police took all the money and anything valuable that was found in the Annexe. The eight were first taken to a prison in Amsterdam and then sent to the Auschwitz concentration camp in Poland. In January 1945, Peter van Daan had to go on the prisoners' walk from Auschwitz to Mauthausen in Austria, where he died on 5 May 1945. Sadly, he died only three days before the Allies got to the camp. Margot and Anne Frank died in an epidemic in the winter of 1944-5 at the BergenBelsen concentration camp near Hanover, in Germany. Miep and Bep, employees of Otto Frank and two of the four helpers who assist the people in the Annexe, were not arrested. Miep later found Anne's diary in the building and kept it safely until after the war. Otto Frank miraculously escaped the Holocaust and Miep Gies gave Otto Frank the diary and a bundle of loose notes that she had saved in the hope of returning them to Anne. The diary was first published in Amsterdam in 1947 and republished in English in 1952.

Answer questions from Diary of a Young Girl with help from TopperLearning. Click to know more! 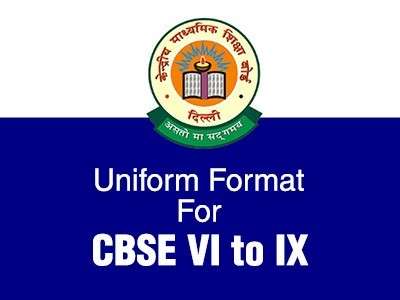