name the stratified intiated to improve lot of Indian agriculture

1. Land reform was the main focus of the government in the First Five Years’ Plan. It aimed at consolidation of land holdings, abolition of the zamindari system etc.

2. During the 1960’s and 1970’s, many agricultural reforms were introduced in agriculture to enhance production. The Green Revolution was such a measure.

3. The government started many schemes to protect the crops against droughts, fires, floods and other calamities.

4. Various cooperative banks and societies were established to provide farmers with loans at low rates of interests.

5. The government also announced minimum support price and procurement price for the important crops to check the exploitation of farmers by middlemen. 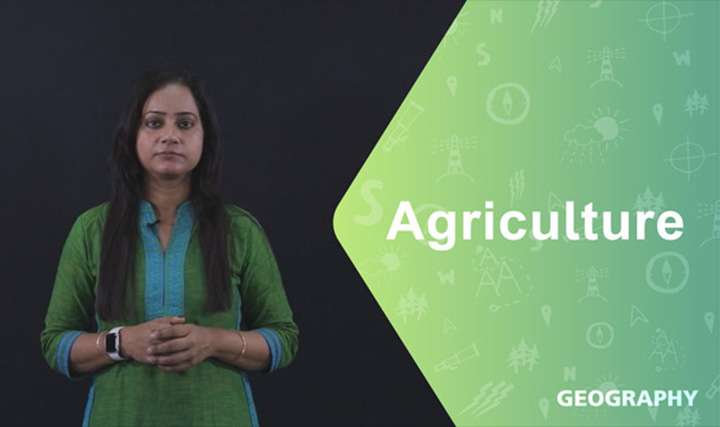 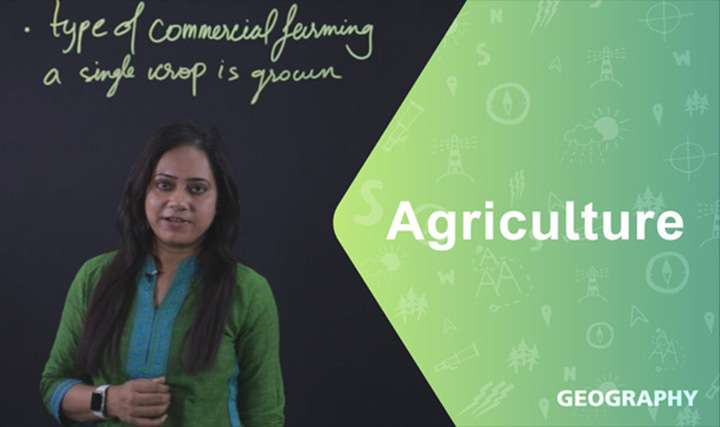 The video discusses three main features of the plantation farming 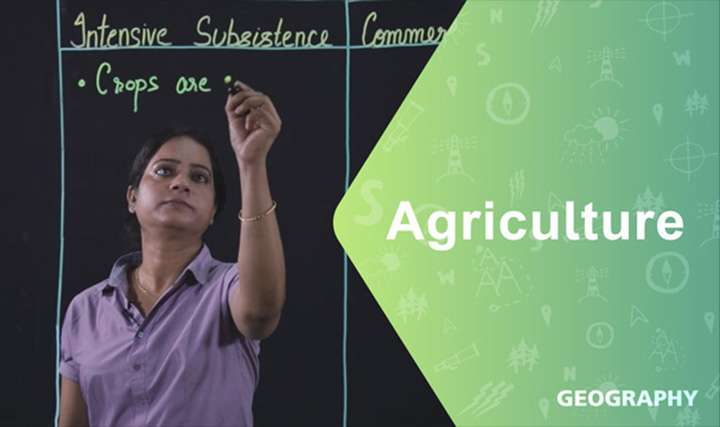 The video explains the difference between between intensive subsistence far... 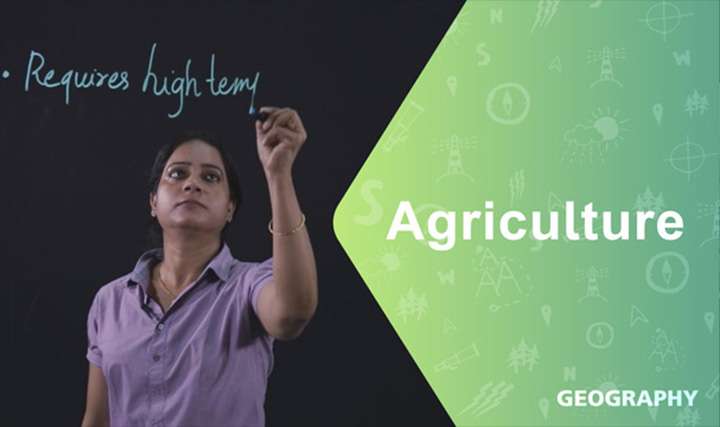 The video explains the climatic conditions required for the growth of cotto...

The video highlights the climatic conditions required for the growth of tea...