Human eye and the colourful world

Optical scattering of unabsorbed light from water molecules as well as from impurities in the water of oceans or lakes back into the atmosphere provides the opportunity to visibly observe the blue color of water from land or airplanes. The back-scattering from water molecules alone is very small and only observable in highly purified water.

Scattering from suspended particles also plays an important role in the color of lakes and oceans. A few tens of meters of water will absorb all light, so without scattering, all bodies of water would appear black. Because most lakes and oceans contain suspended living matter and mineral particles, known as colored dissolved organic matter (CDOM) light from above is reflected upwards. Scattering from suspended particles would normally give a white color, as with snow, but because the light first passes through many meters of blue-colored liquid, the scattered light appears blue. In extremely pure water as is found in mountain lakes, where scattering from white colored particles is missing, the scattering from water molecules themselves also contributes a blue color.

Another phenomenon that occurs is Rayleigh scattering in the atmosphere along one's line of sight: the horizon is typically 4-5 km distant and the air (being just above sea level in the case of the ocean) is at its densest. This mechanism would add a blue tinge to any distant object (not just the sea) because blue light would be scattered into one's line of sight.

Also the greenish tinge is usually added by the algae floating in water. 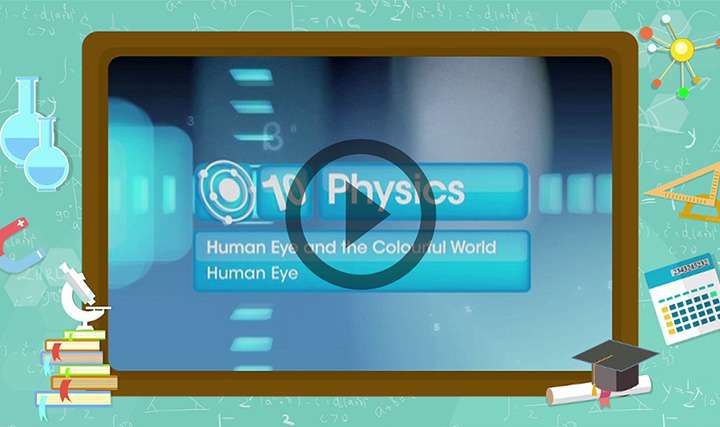 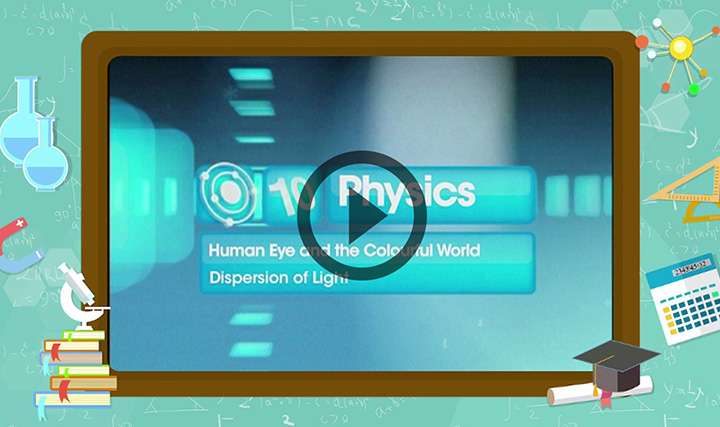 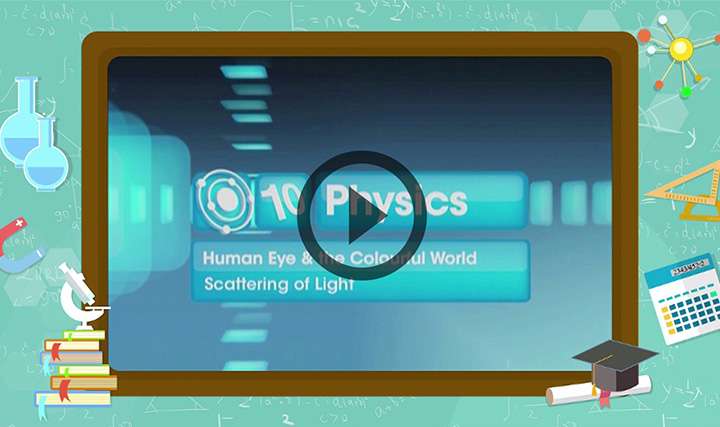 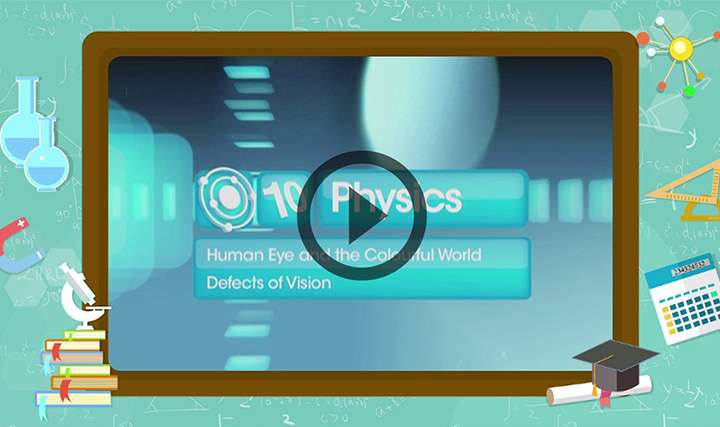 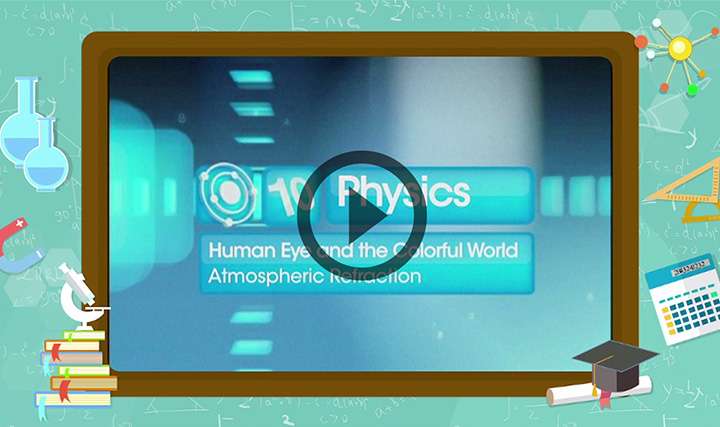