electric charges and field and flux

where the integration is performed over given area A

ANSWERED BY EXPERT
NEET neet - Physics
how did we find the new charges from the percentage.

ANSWERED BY EXPERT
NEET neet - Physics
Teri point charges A and B, having charges +Q and -Q respectively, are placed at certain distance apart and force acting between them is F . If 25% charge of A is transferred to B then force between the charges becomes. 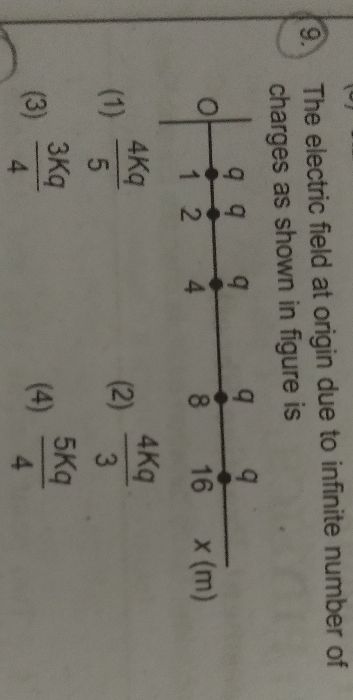