Frequency ranges for hearing and speaking by humans and animals

Ultrasound and its Applications

The properties of ultrasound are similar to ordinary sound, but due to high frequencies, they also have the following properties:

When a train approaches a platform at high speed while blowing the horn, for a person standing on the platform, the frequency of the horn would appear to be different from the real frequency.

Similarly, while traveling in a vehicle towards a factory blowing the siren, changes in the frequency of the sound produced can be observed.

This phenomenon of apparent change in the frequency of sound whenever there is a relative motion between the source of sound and the observer, is called Doppler Effect.

When the source is moving towards a stationary observer, the frequency of the sound heard increases.

The following table gives the expressions for each of the other cases where either the source or the observer is moving towards/away from the other.

V – velocity of sound in air.

Examples of Free or Natural Vibrations 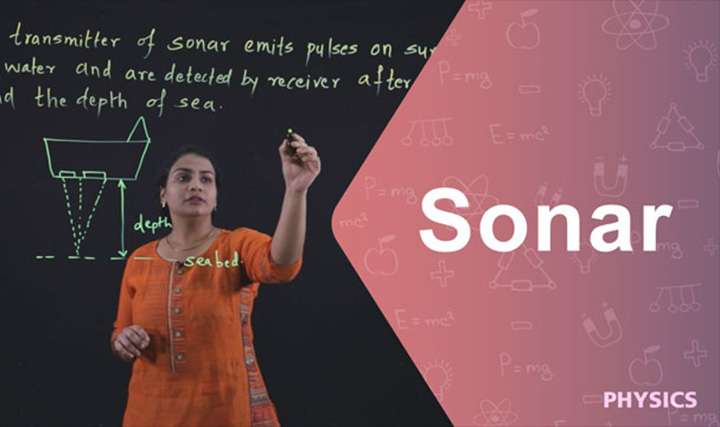 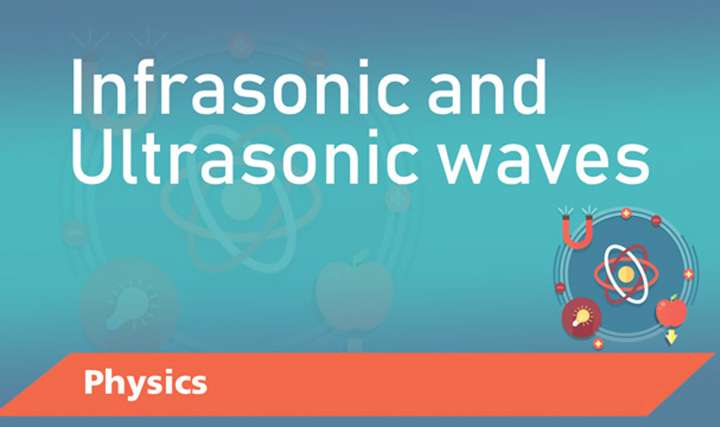 This video explains about Infrasonic and Ultrasonic waves and few of its ap... 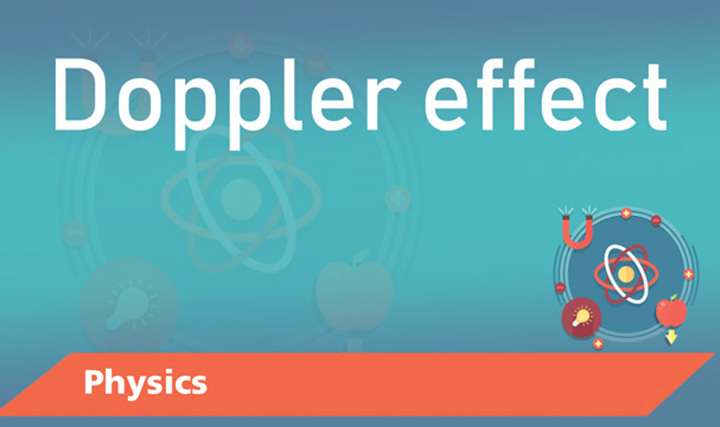 This video explains the statement of doppler effect and its cases 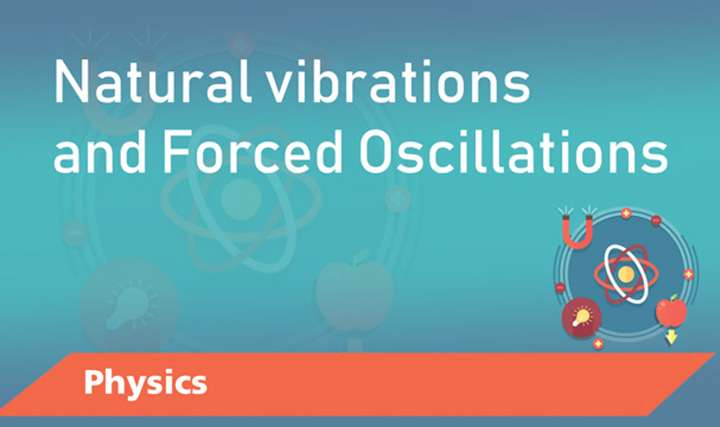 This video explains the terms oscillation, vibration, and classification of... 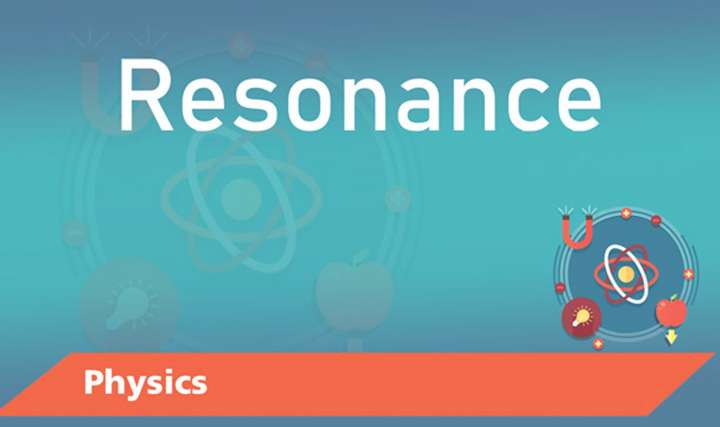 This video explains the term resonance and its application

Force and Laws of Motion