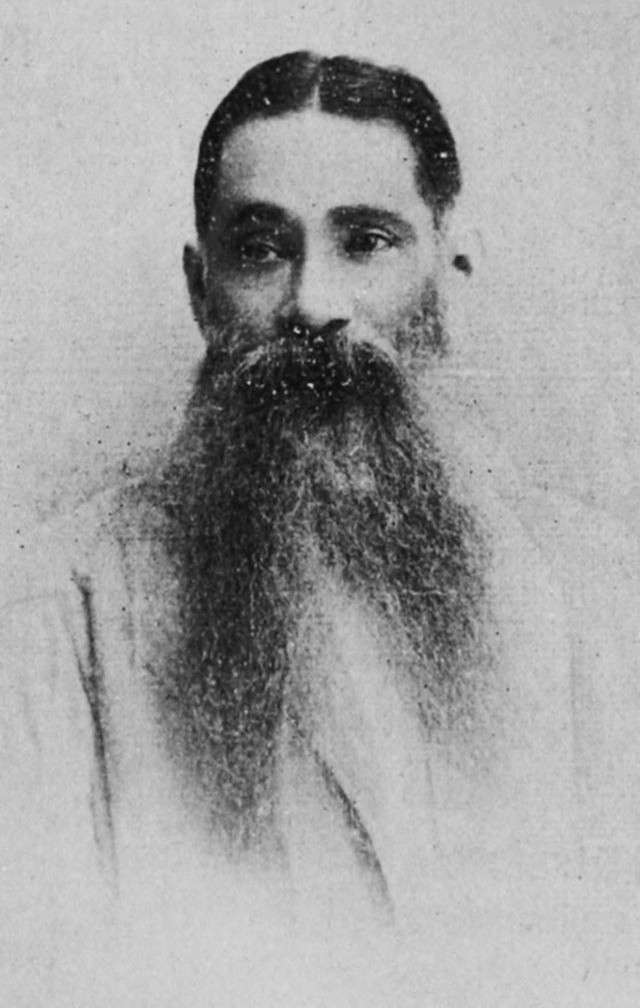 Here we list five amazing facts about the first President of the INC.

Here we list five amazing facts about the first President of the INC- Womesh Chunder Bonnerjee.

2. Womesh’s career started in 1862 when he joined W. P. Gillanders, Attorneys of the Calcutta Supreme Court, as a clerk. Here, he acquired knowledge of law, which helped him in his career later.

3. In 1868, after returning to Calcutta (Kolkata), he found support from Sir Charles Paul, Barrister-at-Law of Calcutta High Court. Another reputed barrister J. P. Kennedy also helped Womesh to establish his reputation as a lawyer.

4. In 1883, Womesh defeated Surendranath Banerjee in the famous Contempt of Court Case against him in the Calcutta High Court. Within a few years, he became the most sought-after High Court barrister.

5. In 1892, Womesh again became the President of the Indian National Congress in the Allahabad session; however, he condemned the position stating that India needed to prove its worthiness for political freedom. 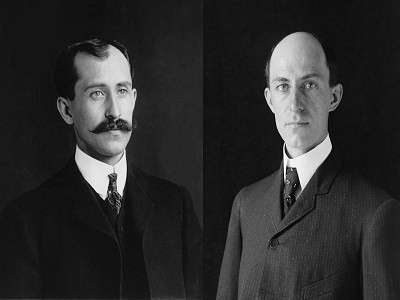 Wright Brothers and the Birth of Aviation 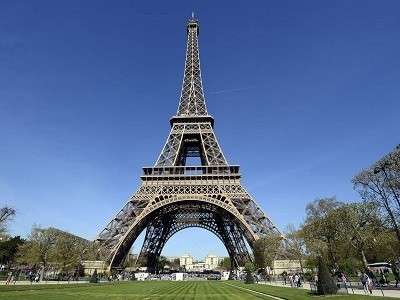