Home/ Blog /why do we celebrate dussehra

Why do we Celebrate Dussehra?

By Admin 11th Mar, 2014 11:33 am
In the months of Ashwin and kartik, Hindus observe a 10 day ceremony of fast, rituals, celebrations, fiests to honor the mother Goddess and triumph of Lord Rama over Demon Ravana. Dussehra also symbolizes the triumph of warrior Goddess Durga over the buffalo demon, Mahishasura. Thus, it is a celebration of victory of good over evil.

This celebration starts from Navratri and ends with the tenth day festival of "Dussehra". Navratri and Dussehra is celebrated throughout the country at the same time, with varying rituals, but with great enthusiasm and energy as it marks the end of scorching summer and the start of winter season.
The tenth day after Navratri is called Dussehra, on which number of fairs are organized throughout the northern India, burning effigies of Ravana.It is also called "Vijayadashmi" as this day marks the victory of Lord Rama over Ravana. VijayaDashami is considered to be an auspicious day for the Indian householder, on which he worships, protects and preserves 'Shakti' (power). According to Scriptures, by worshipping the 'Shakti' on these nine-days the householders attain the threefold power i.e. physical, mental and spiritual, which helps him to progress in life without any difficulty.
Source: festivals of india
Next Article 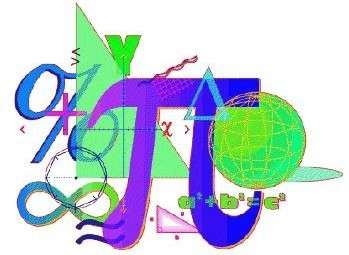