Home/ Blog /up opts for neet 2 instead of cpmt 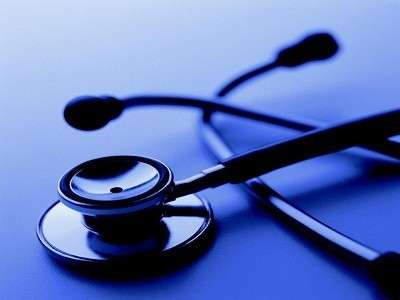 UP opts for NEET 2 instead of CPMT

The UP government took this decision despite President Pranab Mukherjee's recent ordinance.

The UP government took this decision despite President Pranab Mukherjee's recent ordinance wherein NEET has been postponed for a year for medical and dental courses for all state educational boards across India. Prior to this important announcement, candidates were confused about whether they should prepare for UPCPMT or not.

NEET 2 will take place all over India on July 24.

NEET pushed by a year for government medical colleges 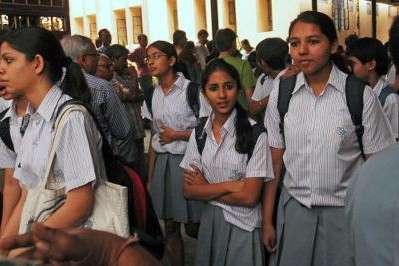