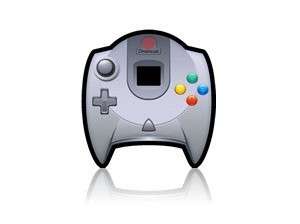 Five most popular video games after the millennium.

Video games are loved by both children and adults. Every year tons of new video games are launched in the gaming market. However, there are some classic games which remain the ultimate favourites of millions of players. We take a look at five such games whose popularity refuses to die down. 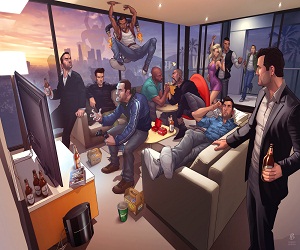 Number of copies sold: As of last year, more than 220 million units of the series have been sold.

Despite being launched before 2000, this series became bigger and better post 2000. Probably the most controversial video game ever, thanks to its violent and adult content, Grand Theft Auto is created by David Jones and Mike Dailly. Since its year of entering the gaming market till 2014, this series has 11 standalone games and four expansion packs under its belt.

Each game in this series allows players to take on the role of a criminal in the big city, typically an individual who plans to rise through the ranks of organized crime. It is laced with great plot twists and turns. 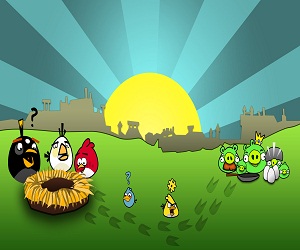 Angry Birds is a video game franchise created by Finnish computer game developer Rovio Entertainment. Inspired by Crush the Castle, the first game in the series was initially released in December 2009 for Apple iOS. Till now it has 12 game series and three spin offs under its belt.

Pigs escape with the eggs of birds who then take it upon them to save their babies. Players need to shoot birds into pig's fortresses in order to save their eggs. As the levels go higher, the difficultly levels increase too. 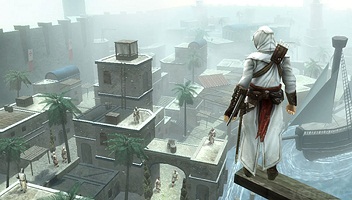 Number of copies sold: As of April 2014 more than 73 million copies

The main games in the franchise were developed by Ubisoft Montreal for the single player and Ubisoft Annecy for the multiplayer. The series is Ubisoft’s most selling one. Interestingly, it has been inspired by the cult video game Prince of Persia as well as a novel named Alamut.

The plot revolves around the centuries old rivalry between secret societies Knights Templar and Assassins. The game begins in the year 2012. However, it goes back to the medieval times as protagonist Desmond Miles, a descendant of several lines of prominent Assassins, is forced by megacorporation Abstergo Industries to use the Animus, a device that allows him to experience his ancestral memories. 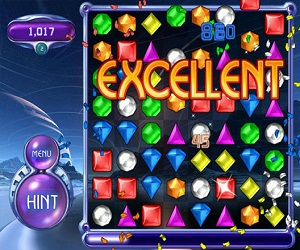 Inspired by Columns and Shariki, PopCap Games created a web-based Flash game called Diamond Mine. The game was an instant success and thanks to partnerships with established Internet gaming sites such as Microsoft Zone, PopCap Games struck a jackpot. It was rechristened as Bejeweled by Microsoft.

Players have to swap one gem with an adjacent gem of the same colour to form a horizontal or vertical chain of three or more gems. When chains of more than three identical gems are formed and when two chains are formed in one swap, players get bonus points. Matching jewels becomes increasingly difficult as the game advances.

Prince Of Persia (The Sands of Time series) 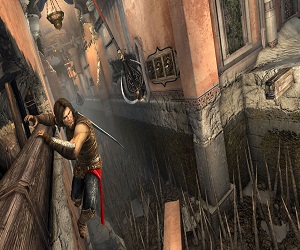 Everyone is aware of the 1989 classic game Prince of Persia. This series is a rebooted and highly advanced 3D version of it with a completely different storyline. It is the Sands of Time series which brought the cult game back into the spotlight and revived it. Jordan Mechne, who created the original game, was brought on board by Ubisoft to work on developing this highly successful series. However, after the success of Prince of Persia: The Sands of Time, Jordan walked out of the making of the second game titled Prince of Persia: Warrior Within due to its dark tones. Despite having several follow-up games, the first part in this series is the best selling and most popular one till date.

The player controls the main protagonist, an unnamed Prince from a kingdom in Persia. As the Prince battles with sand monsters on his quest to change his fate, the game becomes a maze of jaw dropping visuals and epic twists and turns. 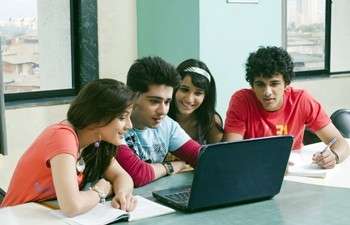 NCERT Declares the Results of NTSE 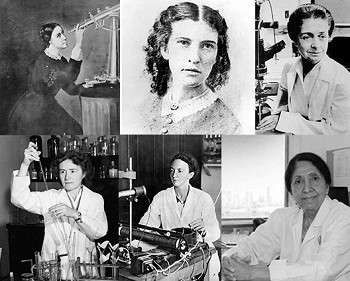 Top 6 women scientists in the world