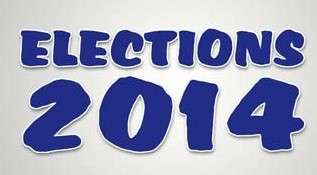 The Prime Minister of India

The elections are currently on in our country to choose a responsible government which may lead us towards a better future. These elections give us an opportunity to decide who we wish to have us lead towards our goals as a nation, and more importantly, to have as our representatives in the Parliament. While citizens across the country over the age of 18 years head to polling stations to cast their vote, one Indian citizen is finally chosen as the Chief of Government - The Prime Minister.

The Prime Minister is usually a leader from the majority party in the Parliament and can be a member of either the Rajya Sabha or the Lok Sabha sworn into the Parliament. Although officially appointed by the President of India to assist in the administration, the Prime Minister also allocates posts to other ministers within the Government. 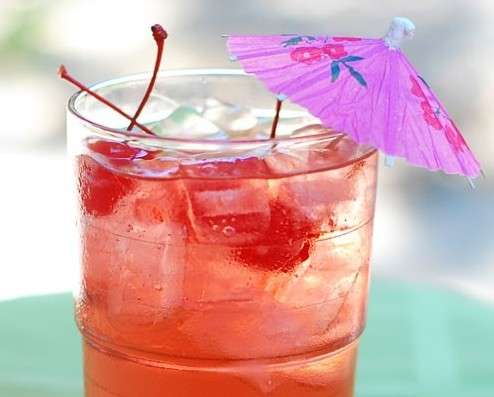 Beat the Heat with these Healthy Drinks 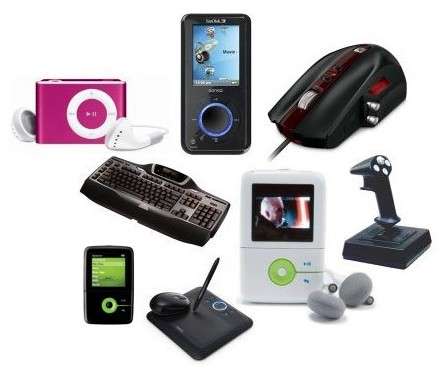 How Can You Recycle Your Gadgets?