Home/ Blog /teacher s day in india and around the world 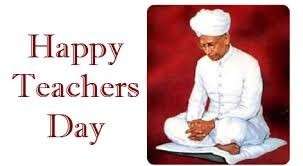 Teacher’s Day in India and around the World

Since 1962, India has been celebrating Teacher’s Day on 5th September, which also falls on the birthday of India’s second President, Dr Sarvepalli Radhakrishnan. 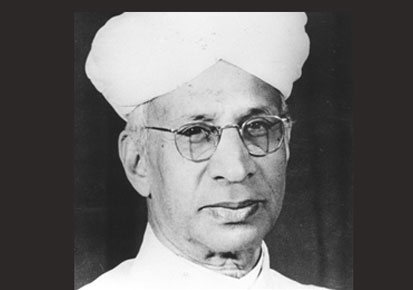 Dr Radhakrishnan was also a philosopher and a teacher. His career as an academic was exemplary. He became India’s President in 1962 and represented India’s ancient and glorious culture at a time when it came under a lot of scrutiny of the world.

Dr Radhakrishnan believed that ‘teachers should be the best minds in the country’. When some of his students and friends approached him to celebrate his birthday, he replied,

“Instead of celebrating my birthday separately, it would be my proud privilege if September 5th is observed as Teacher's Day."

This showed Dr Radhakrishnan’s love and dedication for his teaching career. From that time onwards, India started celebrating Teacher’s Day on his birthday.

The World Teacher’s Day, which started in 1994, is celebrated on 5th October in more than 100 countries. However, like ours, it varies in few countries. Some countries celebrate Teacher’s Day to commemorate the farsightedness and sacrifice of their great visionaries who were involved in education.

In Turkey, Teacher’s Day is celebrated on 24th November after their first President, Mustafa Kemal Ataturk, gave the newly found Turkish Republic their new alphabet system in 1923 which is followed till date. He thought and stated,

“The new generation will be created by teachers.”

In Brunei, Teacher’s Day is celebrated on 23rd September to commemorate the birthday of its 28th ruler, Sultan Omar Ali Saifuddien III, also known as the ‘Architect of Modern Brunei’, who emphasised the importance of education to his subjects by introducing a policy of education with very nominal fees.

In Argentina, Teacher’s Day is celebrated on 11th September to honour former President, activist and writer, Domingo Faustino Sarmiento who died on this date.

In Chile, till 1977, Teacher’s Day was celebrated on 10th December because the Chilean poet and educator Gabriela Mistral won the Nobel Prize on that day three decades ago.

In India, on the eve of Teacher’s Day, the National Awards are given to teachers by the President of India on 5 September. The award is given as public gratitude to praiseworthy teachers working in primary, middle and secondary schools.

Students look forward to Teacher’s Day with a lot of anticipation for the sheer spirit of the occasion. They bring gifts for their most admired teachers as well. It is an equally special day for teachers, as they get to know how much they are liked and appreciated by their students.

Teacher’s Day is an important event in the life of both teacher and student. On this day, students comprehend how important the role of a teacher is to their lives. 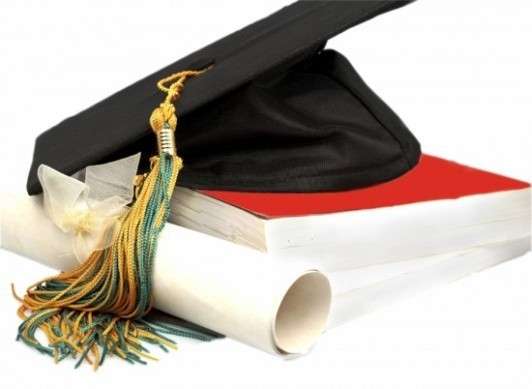 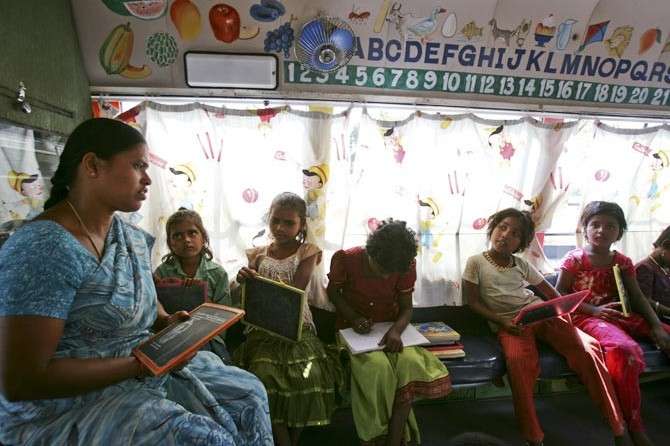