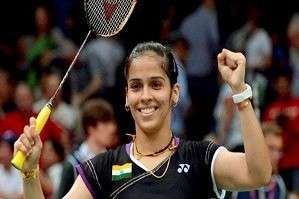 Born on March 17, 1990, in Hisar (Haryana), badminton star Saina Nehwal is the national pride of India. Her parents are Harvir Singh and Usha Rani. She is a former world no.1 in Women's Singles. She is the first and only Indian till date who won a medal in Badminton at the Olympics. In this article, we take a look at some of her milestone achievements. 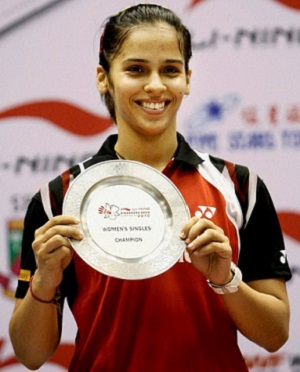 In 2006, Saina became the under-19 national champion and created history by winning the prestigious Asian Satellite Badminton tournament (India Chapter) twice, becoming the first player to do so.

In May 2006, Saina (then 16) became the first Indian woman and the youngest player from Asia to win a 4-star tournament - the Philippines Open.

In 2008 she became the first Indian to win the World Junior Badminton Championships by defeating ninth seeded Japanese Sayaka Sato 21–9, 21–18.

She became the first Indian woman to reach the quarter finals at the Olympic Games when she upset world number five and fourth seed Wang Chen of Hong Kong in a three-game thriller.

On 21 June 2009, she became the first Indian to win a BWF Super Series title, the most prominent badminton series of the world, by winning the Indonesia Open.

Saina Nehwal created history by becoming the first Indian singles player to reach the final of BWF Super Series Masters Finals after defeating World No. 5 Tine Baun of Denmark. She lost the final against then World No. 1 Chinese Wang Yihan.

On 4 August 2012, she won the bronze medal at the London Olympics. It was the first time an Indian had bagged an Olympic medal for badminton.

In 2014 She became the 1st Indian woman to win the China Open Super Series Premier by beating Japan's Akane Yamaguchi in the final.

She is also the first Indian after Prakash Padukone and the first Indian woman to become a world No. 1 badminton player. She achieved this feat on April, 2015. Currently, she holds the 3rd rank. 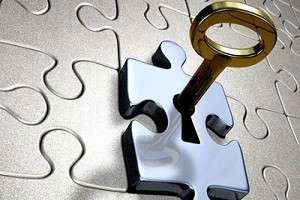