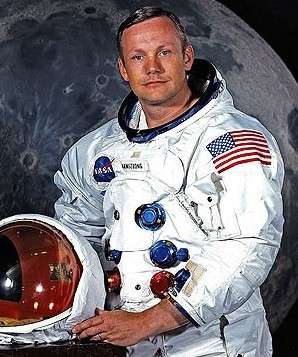 Neil Armstrong: One Small Step for a Man, One Giant Leap for Mankind

Take a look at some interesting facts about Neil Armstrong.

Take a look at some interesting facts about Neil Armstrong:

3. After the Moon landing, Armstrong spent about two and a half hours on the Moon. He took photographs, collected samples and conducted   experiments. 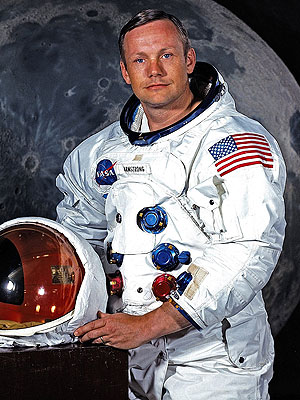 4. When Armstrong landed on the Moon, his great words were “One small step for a man, one giant leap for mankind.”

5. As a child, Neil Armstrong was always fascinated by flying. He earned his pilot’s licence at the age of 16, even before his driving licence.

6. Armstrong was an officer in the US Navy and served in the Korean War before he became an astronaut.

7. The Apollo 11 Moon landing was Armstrong's second and last spaceflight as a mission commander in July 1969.

8. Armstrong was part of NASA when it was still NACA (National Advisory Committee for Aeronautics). He remained with NASA until 1971.

9. Armstrong shied away from fame. He rarely gave interviews and autographs. 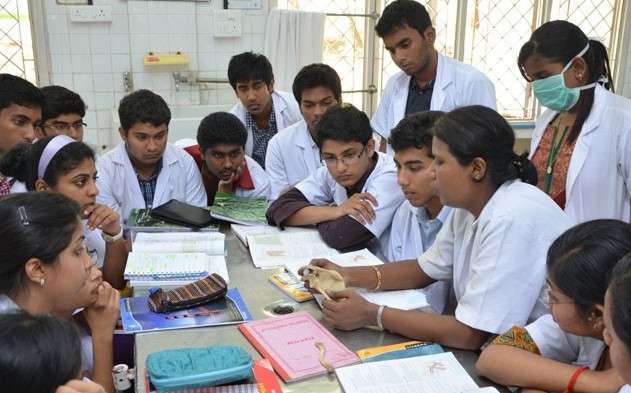 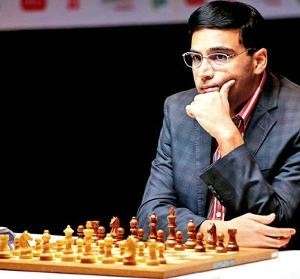